admin March 3, 2021 Federal Politics Comments Off on Porter’s crisis began with a rumour over dinner with an old friend 18 Views 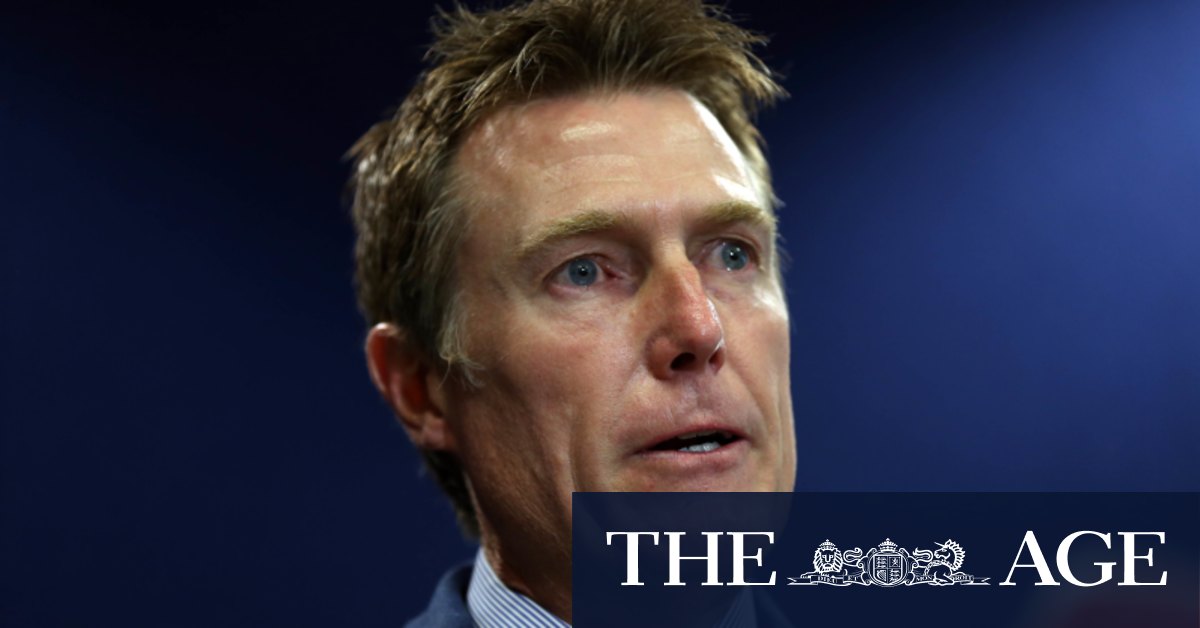 Porter’s alleged crime in the report was that he’d been seen “kissing and cuddling” a young woman – who was working for another cabinet minister – at Canberra’s Public Bar.

The incident had at the time triggered a verbal warning from a puritanical Prime Minister Malcolm Turnbull, who warned the then-married father of a young child he’d be out of his cabinet if he heard of such events again.

But the program alluded to darker allegations through a series of women who’d known Porter from his university days. It was clear in its attempts to set up a narrative for another claim. Now everyone knows what that was.

Turnbull knew about the claims. He had received a letter from the woman before she took her own life last year. Other MPs had been told personally of the allegations. Labor senator Penny Wong was one of them who, in her own words, had “ran into” the complainant in Adelaide in November 2019.

“The complainant made an allegation that she had been raped many years earlier by a person who is now a senior member of the federal government. She indicated she intended to report the matter to NSW Police,” Wong said.

She encouraged her to do so and facilitated her referral to rape support services.

As the circle of those who knew directly or indirectly of the claims grew, it was not until last Wednesday when Porter knew the rumours had become a fully blown accusation: that in January 1988, at a debating camp at the University of Sydney, he had raped a South Australian woman. She was 16 and he was 17.

A dossier containing 30-pages of accusations and allegations had been circulating among the now-deceased woman’s friends and a handful of journalists.

After a meeting of federal cabinet last Wednesday evening, Prime Minister Scott Morrison called Porter to his office to discuss the contents and ramifications of an anonymous letter he was expecting to receive that week. It had been sent to Liberal MP Celia Hammond, who made the prime minister’s office aware of it.

“We had a discussion about it… it is obviously a distressing situation, he acknowledged that… I was the subject of it and it had gone to the AFP,” Porter recalled.

Morrison, when asked, would not elaborate on what the two men discussed, but said Porter “vigorously and completely denied the allegations”.

Morrison did not share the full details of the allegations with his Attorney-General before referring it to police. Phil Gaetjens, the secretary of his department, was present when he phoned Australian Federal Police Commissioner Reece Kershaw about the matter.

The next day Kershaw – in the context of rape allegations made by former Liberal staffer Brittany Higgins – sent a letter warning MPs of the risks of failing to report crimes.

This public disclosure led the ABC, which had knowledge of the anonymous letters, to report the fact one member of the Coalition cabinet was now facing serious allegations.

In the days since, Porter let any potential criminal inquiries play out before NSW Police’s confirmation that it would not pursue the allegations provided him with the chance to speak.

He leaned on close friends in politics and in his former profession in the law for support. He sought advice from top defamation lawyer Peter Bartlett, a partner at Minter Ellison.

On Wednesday morning, prior to the decision to out himself as the man at the centre of the allegations, he again spoke to Morrison who assured him of his continued support.

Porter, fighting back tears after five days of speculation, professed his innocence.

“If I stand down from my position as Attorney General because of an allegation about something that simply did not happen – then any person in Australia can lose their career, their job, their life’s work based on nothing more than an accusation that appears in print,” he said.

“If that happens anyone in public life is able to be removed simply by the printing of an allegation – every child we raise can have their lives destroyed by online reporting of accusation alone.”

The complainant’s life, according to her friends, was ruined by the events she claimed occurred in 1988. It may well be that Porter’s will be too.