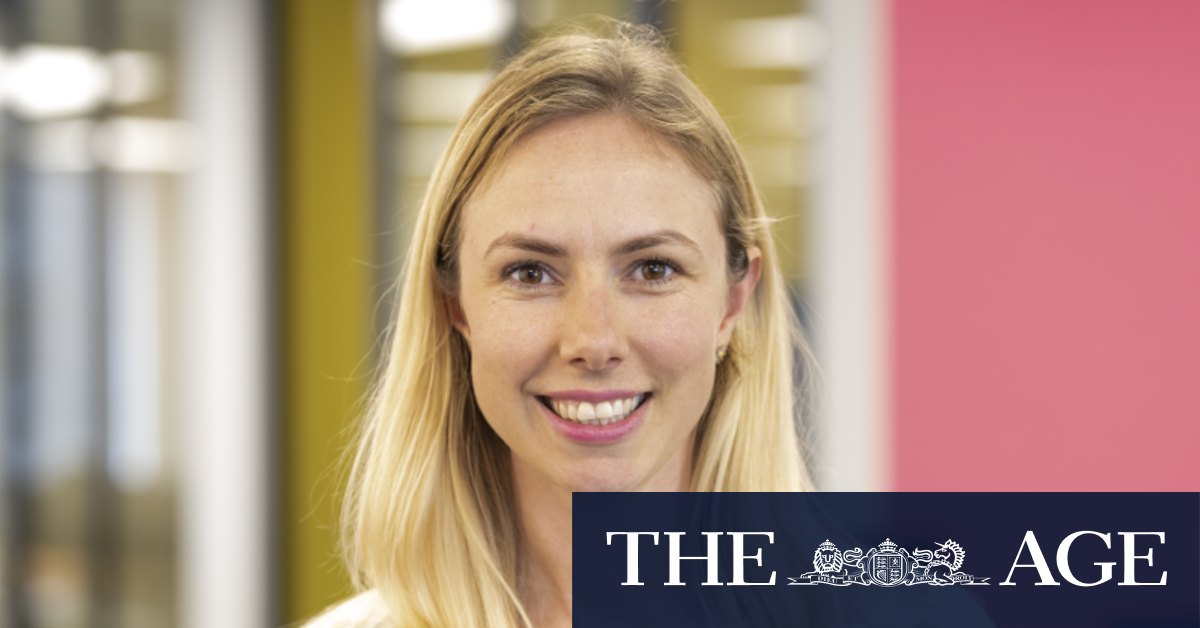 “The majority of people have been left out of being an investor or feeling like they could be an investor, they don’t look like what a typical investor looks like or they don’t have access to those conversations that others have,” she told The Age and The Sydney Morning Herald.

Ms Roberts and her co-founders started Sharesies in 2017 to let users invest across companies, exchange traded funds and managed funds through the New York Stock Exchange, Nasdaq and the New Zealand Stock Exchange, with the Australian Securities Exchange set to come on board this month.

According to Ms Roberts, Sharesies will be the first platform on the ASX to offer trades from as low as 1¢, and differs from existing low-cost brokers like Stake because of its focus on financial literacy and education.

She added that Sharesies had simpler product offerings to Robinhood, which enabled users to leverage and trade derivatives such as call options.

“What we’ve built Sharesies for is to enable people to build a portfolio with amounts they can afford and that’s what we always go back to,” she said. “It’s not a get-rich-quick scheme, it’s not timing the market, it’s about time in the market.”

Sharesies closed a $23.7 million Series B funding round in December last year with its investors including auction website Trade Me, US venture firm Amplo, which has a stake in Robinhood, and Xero director and MYOB founder Craig Winkler.

The platform has 320,000 customers, 70 per cent of whom are under the age of 40, but Ms Roberts said Sharesies aimed to appeal to all age groups.

“We want to create the most financially empowered generation and when we say generation, we don’t mean age, we mean people that want to engage with their money in a digital way,” she said.

“We are not just for Millennials but definitely have a greater amount of them on the platform.”

”We just use everyday language, and we’ve really worked on creating a platform that feels accessible for everyone and means that people do become investors and feel like they can start growing their wealth,” Ms Roberts said.

The 33 year old said her own background meant she could relate to users who felt excluded from investing but as a young female startup founder she had not faced discrimination.

”I’ve got two children,” she said. “I’ve been pregnant while raising, and I’ve had heaps of support and I think that has always outweighed any naysayers. People really want to see women in business and woman in finance succeed.“