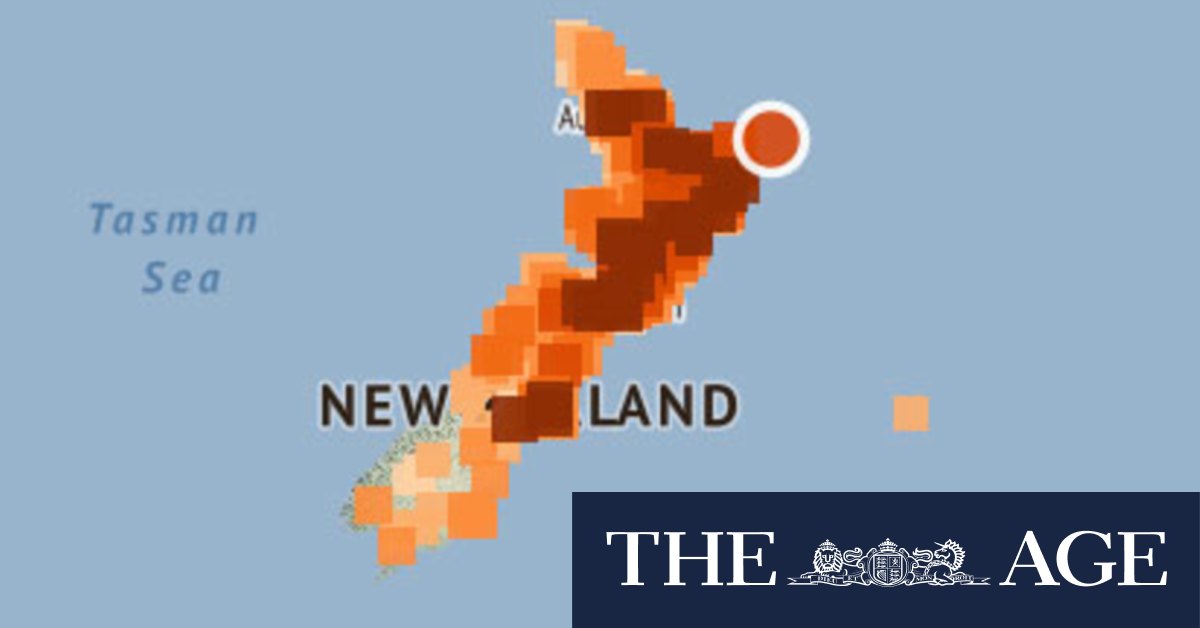 The second earthquake struck at 6.41am (New Zealand time), prompting the National Emergency Management Agency to warn of unusual currents on hte short.

“Strong currents and surges can injure and drown people,” the agency warned. “There is a danger to swimmers, surfers, people fishing, small boats and anyone in or near the water close to shore.”

“People in or near the sea in the following areas should move out of the water, off beaches and shore areas and away from harbours, rivers and estuaries.”

Warnings were issued for the people of the Kermadec Islands, as well as the US state of Hawaii.

The second quake was at a depth of 10 km, EMSC said.

Previous ‘Appalling’: Hunters in Wisconsin kill more than 200 wolves in less than three days
Next The whole internet pays for Google and Facebook to be free