Up to 250,000 more unemployed when JobKeeper ends within weeks

admin March 4, 2021 Federal Politics Comments Off on Up to 250,000 more unemployed when JobKeeper ends within weeks 28 Views 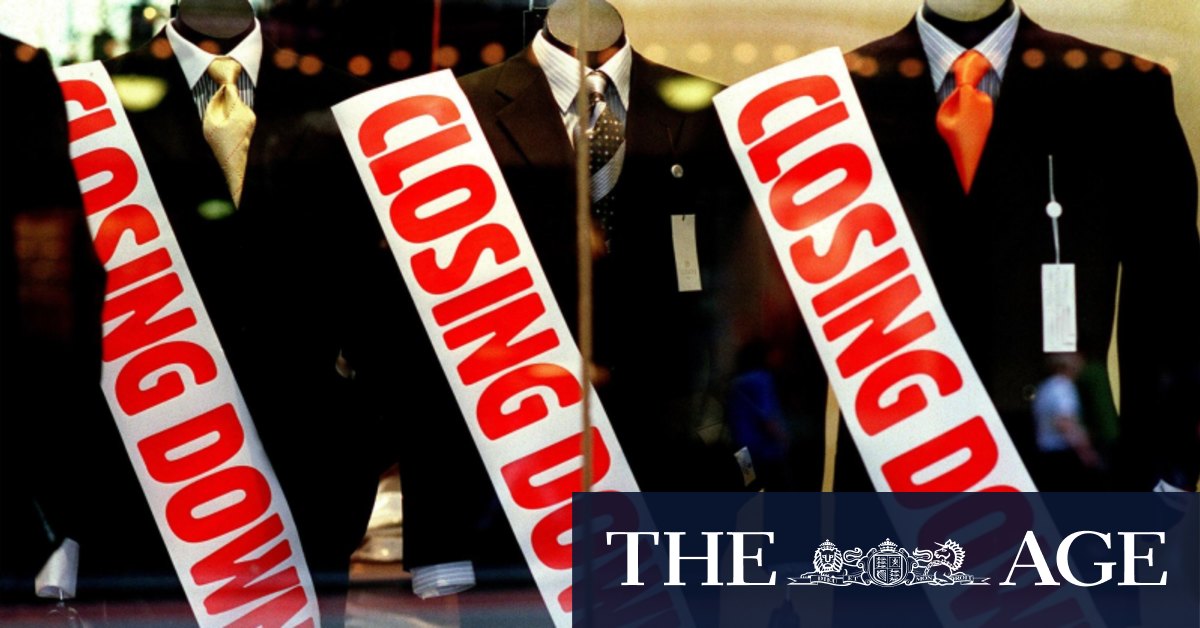 Temporary safe harbour rules shielding businesses from statutory demands dropped away on January 1, which he said is starting to prompt a “big upswing” in bankruptcy creditor petitions. The minimum amount of debt that could trigger bankruptcy was reduced from $20,000 to $10,000 at the start of the year and time periods for claims were cut.

CreditorWatch chief executive Patrick Coghlan said the number of businesses using the new scheme is “lower than anyone anticipated” and he expected notices to be “in the hundreds” by this point. He said a lack of awareness among the small and medium enterprises about insolvency processes could be behind the low number but is still anticipating an increase in use of the scheme after March.

“There will be some relying on JobKeeper … they’re just kicking the can down the road,” Mr Coghlan said. He expects 3000 to 4000 businesses at least to go under after March.

The biggest risk remains with small and medium businesses, he said, adding they are more often “underfunded and under capitalised” and may find it difficult to access capital in the current environment.

National employer association Ai Group chief executive Innes Willox anticipates a “sharp increase” in insolvencies this year, but is concerned this could be misinterpreted as an economic problem rather than “catch-up”.

In 2020, 4943 companies entered administration – about half normal levels. Mr Willox said fiscal stimulus measures like JobKeeper were contributing to this lower level but as they were withdrawn there would be a period with above normal levels of insolvencies.

“There is a risk that a rise in insolvencies in 2021 will undermine confidence in the recovery and that this itself will impact on the pace of improvement and jobs growth. An informed view of the normal level of insolvencies will help address this risk.”

A spokesman for Josh Frydenberg referred to the Treasurer’s comments in January where he said there were some businesses sheltered during 2020 that would go under, but was confident about the outlook for employment. Recent Treasury analysis estimates about 100,000 jobs are at risk when the scheme ends, but forecasts overall unemployment to continue declining this year.

“Once JobKeeper ends, we anticipate the massive backlog of cases could cause significant economic dislocation,” Mr Mendelson said.

Council of Small Business Organisations of Australia chief executive Peter Strong said many business owners are waiting for JobKeeper to end before deciding their next steps, with events and some hospitality-related businesses facing significant risk after March.

“We’re waiting to see what [support] the government decides to provide between then and the federal budget.”