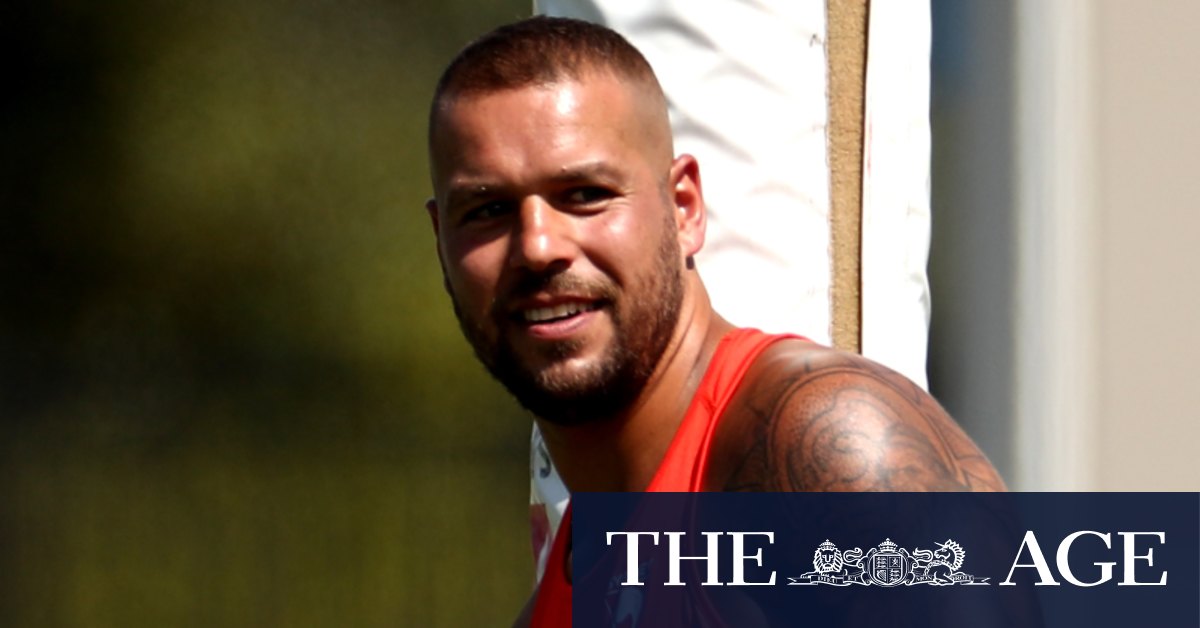 After limited minutes last week, Heeney is due for close to full game time against Greater Western Sydney on Sunday in the Swans’ only official senior practice match before the home and away season.

“I was a bit iffy if I would make round one but playing a full game this weekend, two weeks out, I’m excited and can’t wait to get out there,” said Heeney, who has not played since injuring his ankle last July. “It’s been eight months, it’s been a long time.”

Heeney has welcomed the AFL’s new rule which effectively forces players to be statues while standing the mark, saying it was “great for the game”, but he called for umpires to adopt a more lenient approach towards players who make minimal movement.

There was backlash from commentators and fans after footage emerged on social media of 50-metre penalties being awarded against players who took a step off the mark, even if their movement did not affect the play.

Coaches believe the change will make it harder for teams to defend and make it easier for the attacking side to clear the last line of defensive zones to score out the back.

“Personally, I actually like it. There should be some leeway, maybe even half a step where it shouldn’t be 50,” Heeney said.

“We’ll see how they judge it but I think it’s great for the game. I like the speed of it, better ball movement, I believe.

“It opens up. It shows the teams with the better skills will use it to more advantage than the other teams. It’s something we’ve tried to work on.

“I don’t want to change the game too much but there’s definitely a positive factor to it, I believe.”

Previous Bombers add Baldwin to rookie list
Next ‘It was my life or theirs’: Man walks after acquittal over fatal shooting