International flights to Melbourne could resume next week

admin March 5, 2021 Latest News Comments Off on International flights to Melbourne could resume next week 45 Views 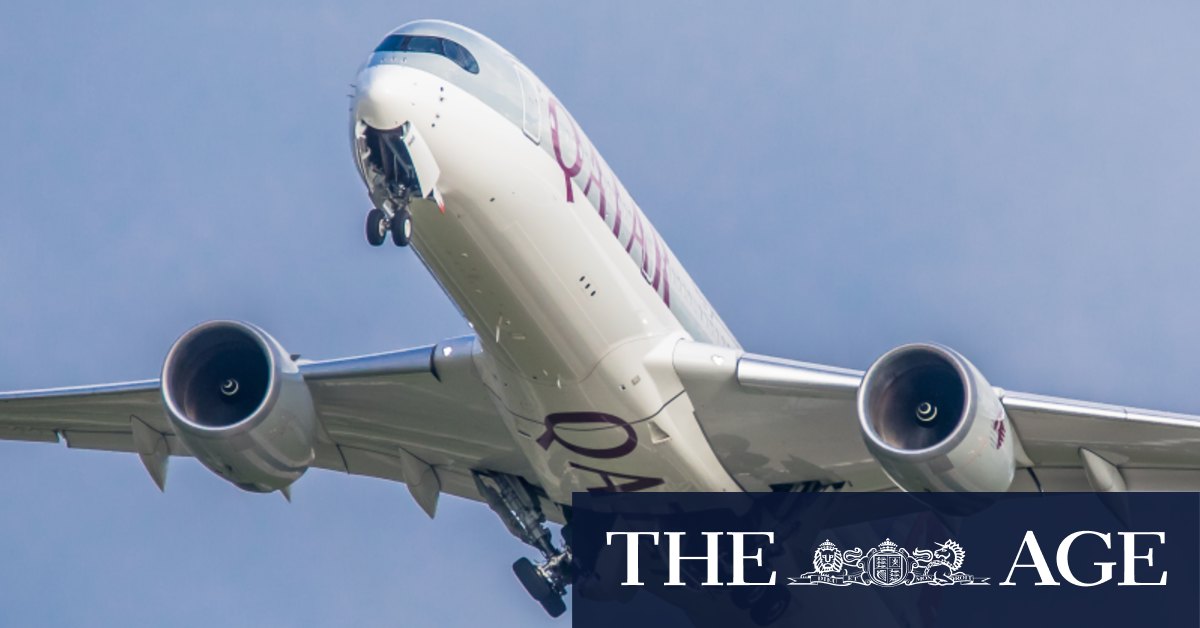 The government is planning to build a quarantine facility outside the city that would reduce the risk of COVID-19 seeping into metropolitan communities. This could include a site at Avalon Airport that would probably take months to build.

The government will not wait until it has built a regional facility to begin accepting flights. Rather, it is likely to again use CBD hotels and enforce stricter infection control protocols, including on the types of masks worn in hotels, and likely accept fewer arrivals to mitigate risk.

NSW is accepting more than 3000 travellers a week and Western Australia and Queensland are both taking more than 1000. NSW has received more than 130,000 travellers since hotel quarantine began last March compared with 36,000 in Victoria, where flights were halted between July and December during the second wave of COVID-19 infections caused by virus leaks from hotels.

Asked if Victoria’s pause on arrivals meant other states were unfairly picking up slack, the Prime Minister replied “yes”.

“The second-highest number of Australians on [the list of Australians unable to return] are from Victoria – over 10,000 Victorians are wanting to come home,” he said.

“I’m sure they would welcome their home state receiving those flights as soon as possible.

The Howard Springs quarantine facility in the Northern Territory will expand to take 2000 returned Australians, up from 850. The increase will take place by May, Mr Morrison said.

“That is an important addition to the capacity of those quarantine facilities, to receive those return chartered flights that Australia has been putting in place for many, many months,” he said.

Annika is state political editor for The Age.