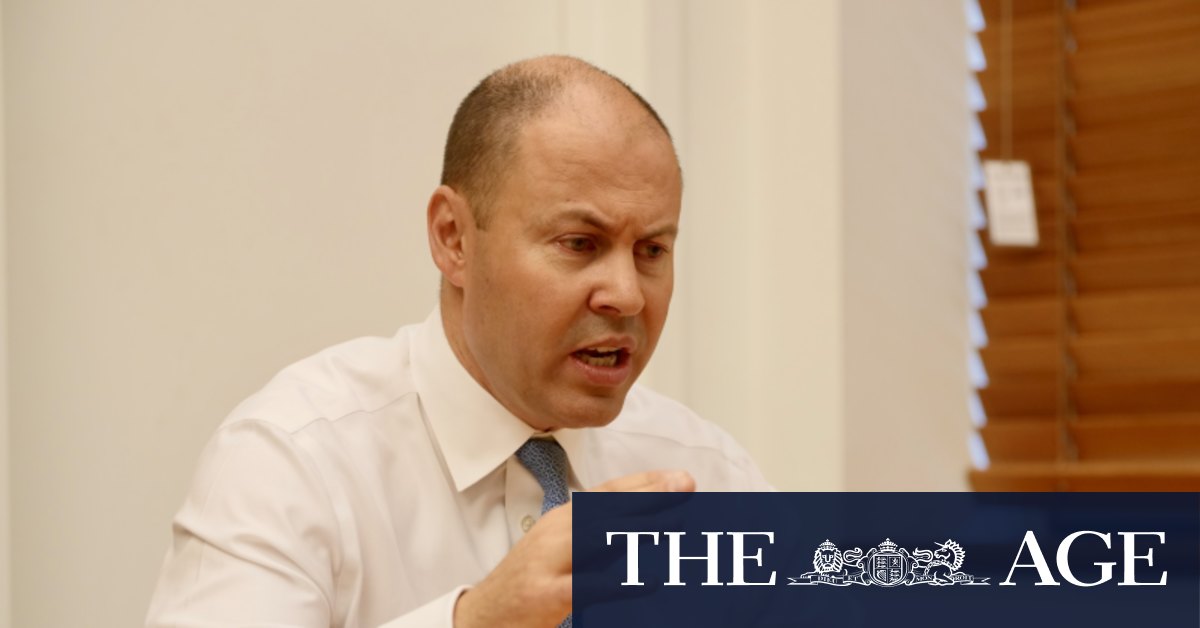 The code, which became law at the end of February, sets out a framework that forces Google and Facebook to broker commercial deals with media companies for the value they gain from having news content on their platforms.

Earlier versions of the code were criticised by Facebook and Google as “unworkable” and it wasn’t until high-level talks between Mr Frydenberg, Mr Zuckerberg and Google boss Sundar Pichai that the tech giants agreed not to withdraw or hurt services in the market.

The government wants the code to act as an incentive for tech companies to strike deals with media providers without government intervention.

Seven West Media and smaller outlets Solstice Media, which publishes of InDaily, Private Media, publisher of Crikey, and Schwartz Media, which owns The Saturday Paper, have all signed letters of intent with Facebook, but they are the only outlets that have come to an agreement with the media company.

News Corp, owner of The Wall Street Journal and The Australian, Nine, owner of The Sydney Morning Herald and The Age, and Guardian Australia are all struggling to progress talks for payment, according to industry sources familiar with the negotiations. Some have been offered letters of intent but they have not been signed. By comparison, Google has signed letters of intent with Nine, News Corp, Seven and Guardian Australia.

”We announced four deals in just one week and we continue to engage with publishers to further our investment in Australian journalism,” a Facebook spokesperson said. “These deals follow our three-year engagement with the news industry which has included partnership deals, accelerator programs and financial relief to help manage the impact of COVID-19.“

When Facebook restored articles, vice president of global news partnerships Campbell Brown said in a statement the company was prepared to reinstate a ban in future.

“Going forward, the government has clarified we will retain the ability to decide if news appears on Facebook so that we won’t automatically be subject to a forced negotiation,” she said.