‘Make it work on the ground’: Meet Australia’s pandemic whisperer 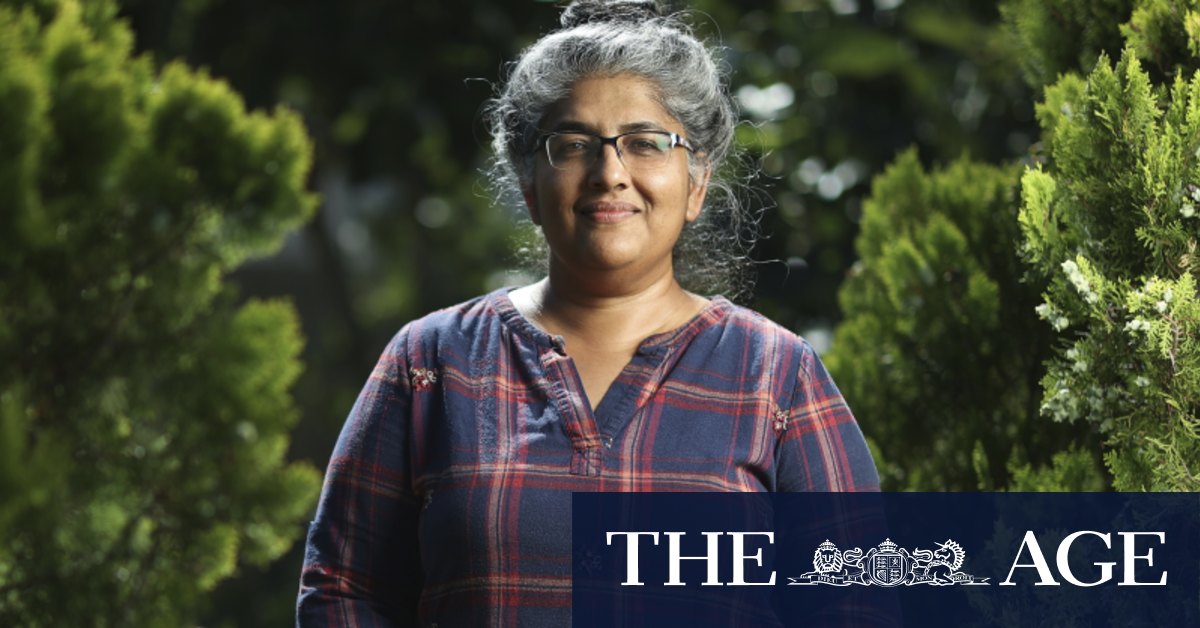 “I’d go out, help control the outbreak and come back and think, ‘what did we learn from that? How could we do it better?’” Professor Lokuge said.

On her first 24 to 48 hours on the ground, she would start to work out how each person got infected and map the path of the disease.

“Once you’ve tracked all those transmission chains, you can be confident that you know how the disease has moved so you know who everyone who’s potentially at risk of becoming infectious and isolate those people,” she said.

Professor Lokuge coined the terms upstream and downstream contact tracing – looking at who has become infected from a particular case but also how that case became infected.

Australia routinely conducted contact tracing for various diseases like measles before the pandemic, but ANU colleague Professor Emily Banks said the upstream and downstream ways of thinking about it were new.

“She coined those terms, specifically to emphasise that in COVID it’s very, very important to do upstream contact tracing, because you go back and you find cases who would then have transmitted it to other people,” she said.

Dr Robertson said this work has been vital throughout Australia’s pandemic response.

“[While] those public health measures have had some significant impact on society, they have been very effective in stopping any further spread of the disease and being able to return to normality in a relatively short period of time,” he said.

Professor Sutton, who first met Professor Lokuge while they were both working for Medecins Sans Frontieres in Afghanistan during the Taliban’s uprising in the late 1990s, said she was laser-focused on helping trace the growing outbreaks.

“She really sharpened the focus on how best to direct our energies to get on top of some of those challenging outbreaks,” he said.

She also understood the challenges of communicating with diverse communities.

“It very much came down to the similar issues with Ebola, which is how do you manage to engage with traditionally harder-to-engage populations?” Professor Sutton said.

Victoria’s second wave was no surprise to Professor Lokuge. At one point people were calling her prophetic for predicting it, Professor Banks said, but added that the term ‘pandemic whisperer’ suited better.

“Pandemic whisperer to me, was about that person who had this very special kind of understanding of not only what was going on, but how to change it, how to do something about it,” Prof Banks said.

“We were very fortunate … that the community, by and large, trust what they’re told,” she said.

“[When] we locked down the borders, we actually had a lot of cases in the country, and a lot of transmission at that point, that’s why we had to ask the community to basically go into lockdown.

“Without that, all we would have gained from the border closures, with a few weeks, head start on Europe in the US.”

Previous The Queen, Prince Philip did not make skin tone remarks, Prince Harry tells Oprah
Next One way to improve sex ed for kids: provide sex ed for parents too