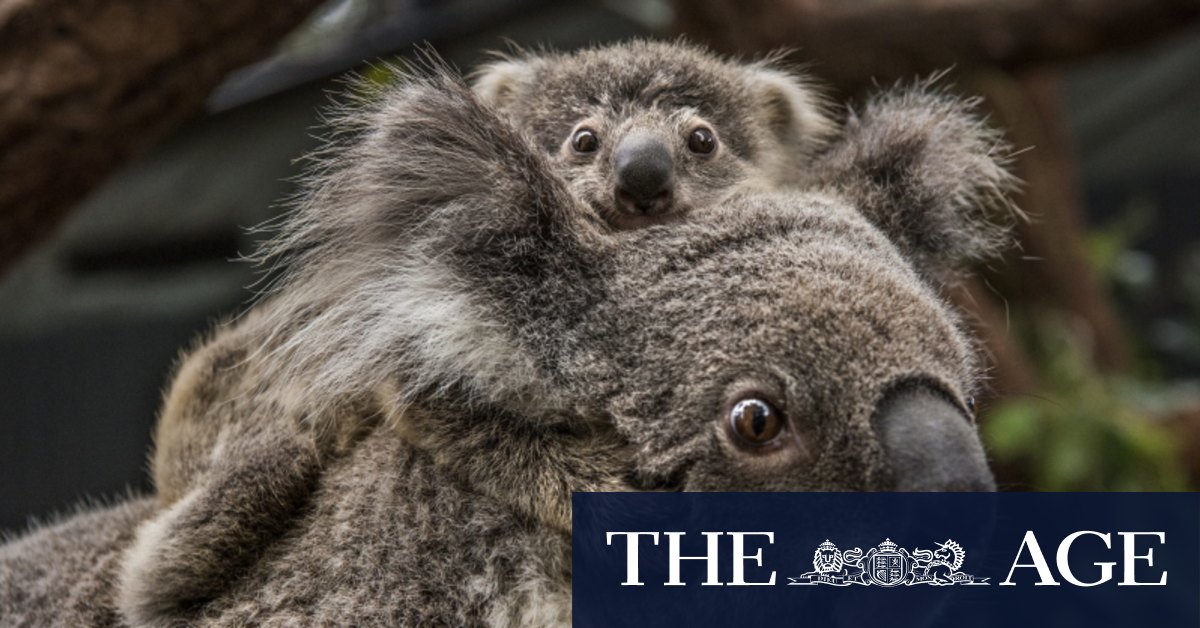 “Land zoned for primary production or forestry in regional NSW will not be subject to the new SEPP, which means farmers will not be strangled by red tape,” he said.

A breakdown of the precise boundaries for the two levels of protection is yet to be made public. Key areas that will be covered by the tighter oversight of changes to land use include the Sydney metropolitan area, the Blue Mountains and the Central Coast.

Comprehensive Koala Plans of Management will be also finalised to protect koala habitat in Tweed and Byron Shires.

More work will needed to revise the codes covering private native forestry and Local Land Services “to ensure robust protections for koalas in areas of high-value koala habitat and certainty and consistency for primary producers”, the statement said.

Independent upper house MP Justin Field said the compromise was a “grubby deal” that meant the Liberals had given into the Nationals’ “tantrum over the right to kill koalas in NSW”.

“It’s one thing to claim to reduce red tape, but no government can ignore the fact that over 60 per cent of koalas live on private land and if you want to protect koalas you have to protect trees,” Mr Field said.

“This policy is about opening the door to expanded logging on private land which is in direct conflict with the government’s stated aim of doubling koala populations by 2050. You simply can’t do both at the same time,” he said.

An upper house inquiry last year found koalas, already deemed by the state to be “vulnerable”, were on track for extinction in the wild before 2050 without significant interventions.

Environment Minister Matt Kean responded by setting the goal to double koala numbers despite objections from scientists who cautioned against establishing a target when existing numbers of the animal weren’t known.

Mr Kean, though, is sticking to the goal and will soon unveil what the government is calling its Koala Strategy 2.0.

“We have ambitious plans to double koala populations in NSW by 2050 and that means we need the right policy tools in place to protect and preserve wildlife and their habitat,” Mr Kean said.

Cate Faehrmann, the Greens environment spokeswoman who also chaired the upper house inquiry, said the new koala policy was “always about appeasing the logging industry’s demands to be able to log koala habitat on private land”.

“The key threat facing koalas is the ongoing loss of their habitat, yet this new SEPP won’t stop this loss,” Ms Faehrmann said.

“Why has the government only committed to approving Byron and Tweed draft Koala Plans of Management when the Department of Planning has had before it other draft [plans] for some time – namely Clarence, Coffs Harbour, Greater Taree, Port Macquarie/Hastings and Cooma-Monaro?” she said.

Previous ‘Scared’ parents seek end to violence and racism at Shepparton school
Next The Storm have lost Slater, Smith and Cronk. They still have the game’s three most wanted players

Call for pantomime of coal politics to end in Upper Hunter