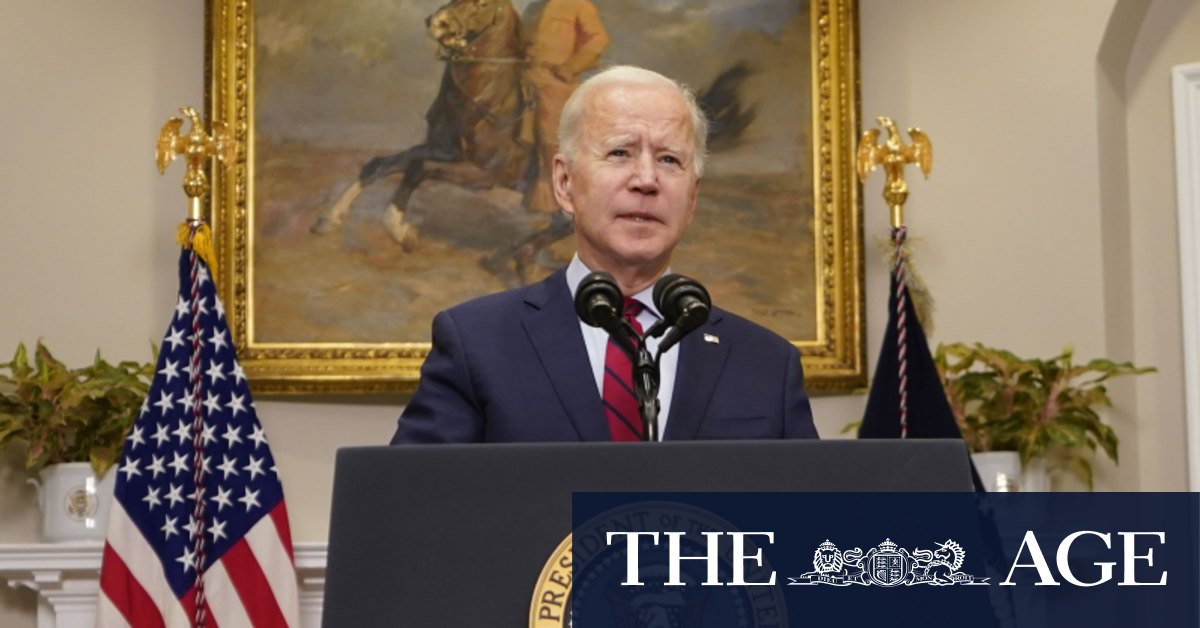 Vermont Senator Bernie Sanders, the standard bearer for the left wing of the Democratic Party, has said he still considers the bill “the most significant legislation for working people that has been passed in decades”.

Congressional Republicans have criticised the bill as a “liberal wish list”, saying it is far more costly than required given the US economy is already set to bounce back strongly after the vaccine rollout reaches most Americans.

A Pew Research poll released this week showed that 70 per cent of Americans support the bill, with just 28 per cent opposing it – making it one of the most popular pieces of legislation passed into law in decades.

Although most Republicans opposed the bill, it was supported by 63 per cent of lower-income Republicans, reflecting the package’s tight targeting at those in the bottom income thresholds.

Biden will sell the benefits of the package on Friday (AEDT) in his first prime-time television address to the nation since becoming president.

The White House has announced that the stimulus cheques will not carry Biden’s signature, a break from his predecessor Donald Trump who insisted his name appear on the cheques sent out during his presidency.

Previous Can you dress your way to optimism? Yes, and it only takes one garment
Next The pandemic has left permanent scars on global job market