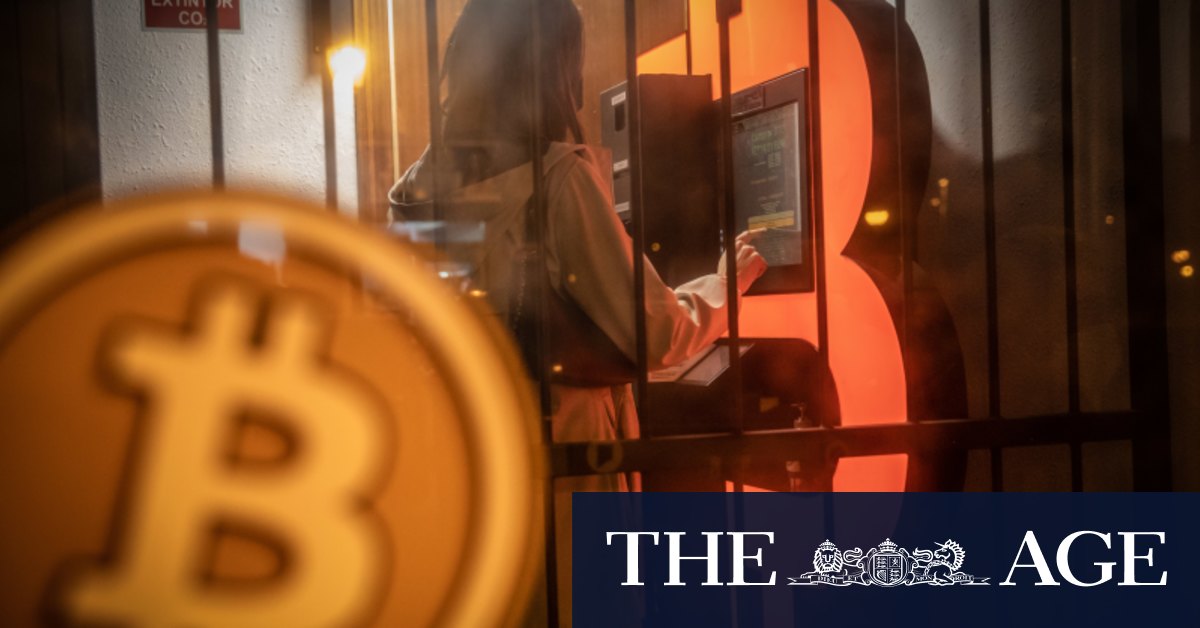 Six more people have been charged in relation to an alleged criminal syndicate that laundered money through the cryptocurrency bitcoin.

A man and five women from Sydney’s inner west and south-west were charged on Wednesday as part of an investigation into the alleged syndicate which began in October.

Police executed search warrants at two apartments at Newington and Strathfield, where they seized electronic devices as well as cash and designer jewellery.

They will allege in court that a 48-year-old Newington man deposited cash into fraudulent bank accounts in the syndicate.

The man was charged with seven counts of knowingly dealing with proceeds of crime with intent to conceal and participating in a criminal group and contributing to criminal activity.

Police will allege in court the criminal syndicate laundered money by converting cash into bitcoin, totalling $5,479,300.

A 24-year-old Strathfield woman faces charges of participating in a criminal group to contribute to criminal activity and four counts of knowingly dealing with proceeds of crime.

It is alleged she was involved with the syndicate and dealt with proceeds of crime to the value of $3 million.

The charges come after police charged Strathfield man Yi Zhong, the man they allege is the head of the syndicate.