‘We’ll show them’: Kennedy bristles at September snub for Swans 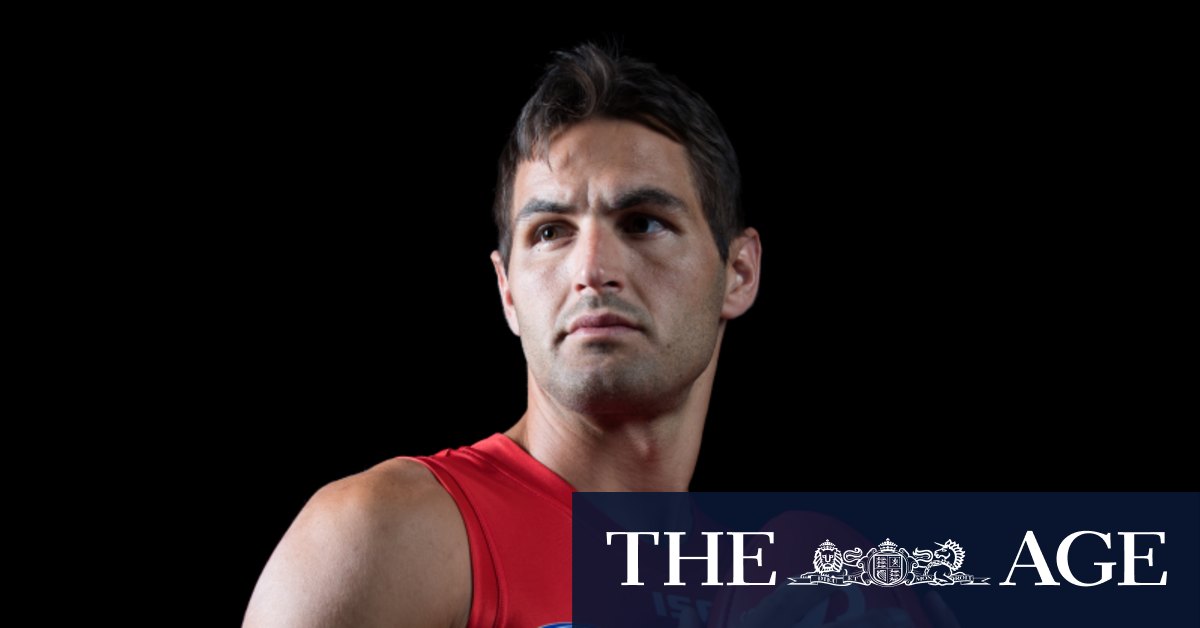 For the record, the Swans were tipped by some captains, albeit support was minimal in 2003 and 2009 after missing the finals the previous years, but Kennedy’s sentiment that his club is perennially underestimated holds some truth.

“I look at it as another big challenge and another point to prove on our behalf,” Kennedy said. “What the outside world predicts for us is one thing. If we continue to improve and do the things we know stand true, that stuff will take care of itself.”

Despite falling a rung on the ladder and winning a lower proportion of games, the Swans believe they took a step forward in 2020 given the raft of first- and second-year players they fielded.

Kennedy was not bold enough to utter the “f” word for his developing team but he said anything was possible if things click.

“From our perspective and my perspective, we just want to see improvement,” Kennedy said.

“I don’t see a ceiling on what that could mean for us in terms of finals or how deep it could take us.
It’s not time to be making bold predictions on what can be possible.

“For us, it’s just about getting better and continuing to play the way we want to play and the results and ladder position will take care of itself if we do that.”

Meanwhile, the Giants have appointed star forward Toby Greene their sole vice-captain after the role was shared by five players last year. His lofty standing at the Giants is at odds with his reputation as one of the most controversial players in the game.

Previous ‘It would be nice to have some sort of say’: AFL’s newest skipper critical of new rules
Next ‘No one should be complacent’: UQ Chancellor warns China could take more action against universities