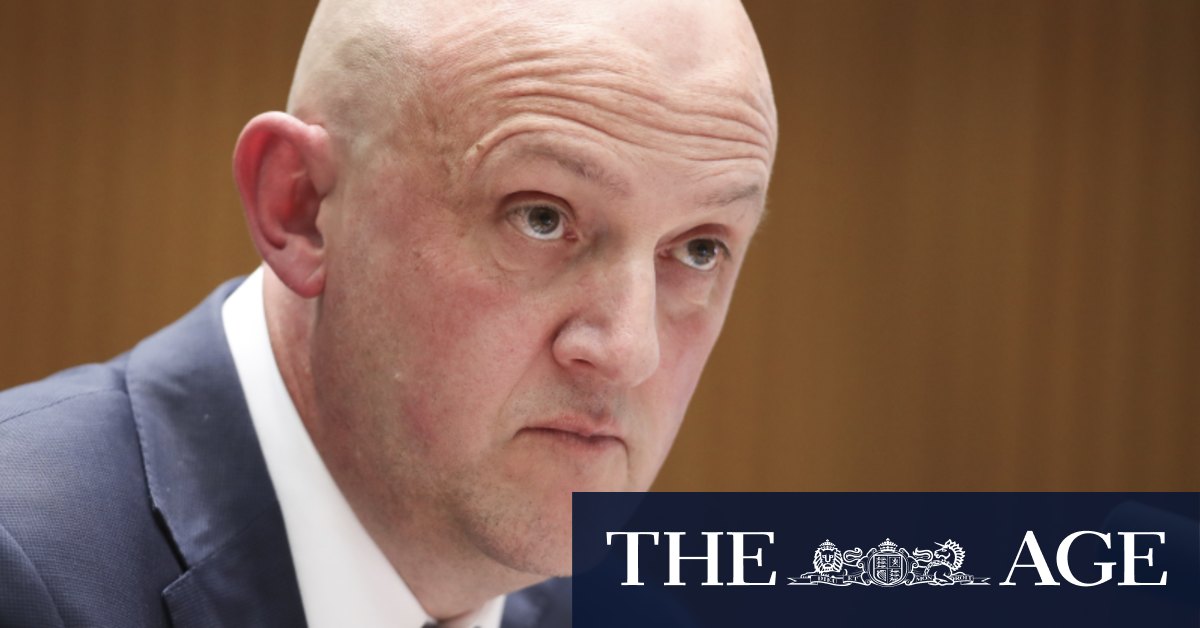 The Australian government has been increasingly concerned that talent-recruitment initiatives such as Beijing’s Thousand Talents Plan may facilitate espionage and theft of intellectual property. The programs give researchers funding and the opportunity to commercialise their work in return for China getting access to their research.

The inquiry has been told one professor who was working on drone research in Australia trained a People’s Liberation Army scientist, who went on to become the chief technician for a Chinese military drone program.

Australian universities are concerned that the government could go too far in its response to foreign interference threats and discourage academics from collaborating on valuable research with overseas partners.

Yun Jiang, a China analyst who previously worked as a policy adviser in the Australian government, has also said the scrutiny around the topic contributes to “stigmatisation of China connections, generates undue suspicion on Chinese researchers, and underplays the benefits of research collaboration with China”.

Mr Burgess said the existence of China’s Thousand Talents Program was “in and of itself not concerning”.

“ASIO’s focus is where a foreign government uses covert, clandestine and deceptive means to obtain Australian research,” he said.

“Foreign intelligence services and their proxies are all too willing to take advantage of the openness that is integral to our universities and research organisations to steal intellectual property and cutting edge technologies.”

Asked whether one country was behind the most instances of foreign interference in Australian universities, the ASIO director-general said it was “more than one country [but] one country in particular is highly active”.

Mr Burgess said the scale of foreign interference in universities was higher than at any time since the Cold War, revealing ASIO had 60 engagements with universities in 2020.

Asked which country was behind a major hack of the Australian National University in 2019, Mr Burgess said “I do know who is behind it, but I would not say so publicly”.

The Sydney Morning Herald The Age has previously reported that China was the key suspect in the theft of huge volumes of highly sensitive personal data from the ANU, which intelligence officials feared could be used to “groom” students as informants before they move into the Australian public service.

Department of Home Affairs deputy secretary Marc Ablong said it was currently in the process of drawing up a list of critical and emerging technologies that would attract greater security on collaborations with overseas researchers. Mr Ablong said “we will be publicly communicating that” but “we’re not quite there yet”.

Traditionally, universities have been told to protect research on technologies that are clearly being used for military purposes, or which could be “dual-use” technologies that are normally used for civilian purposes but which may have military applications. But Mr Ablong said security agencies were now concerned about a wider list of technologies being targeted by state actors.

He said there was also a risk beyond science, technology, engineering, and mathematics (STEM) subjects, saying security agencies were also targeting research in the humanities in which foreign governments were trying to influence “how people think”.

Five applicants for Australian Research Council grants were last year denied funding of up to $500,000 a year after former education minister Dan Tehan ruled they would be against Australia’s national interest.

The inquiry also heard Human Rights Watch was researching Chinese students in Australia who have been intimidated or coerced by proxies of the Chinese Communist Party.

HRW researcher Sophie McNeill said an Australian university tutor had her personal details spread on social media platform WeChat after she told a Chinese student not to harass a Taiwanese student.

Previous Back from the brink: McCartin ready to seize AFL lifeline with Swans
Next ‘Everyone knew everyone’: Proposed TV drama could showcase Flinders Lane’s rag trade past