Clocked at 300% an hour: Speeding tickets on the ASX gather pace

admin March 12, 2021 Business Comments Off on Clocked at 300% an hour: Speeding tickets on the ASX gather pace 13 Views 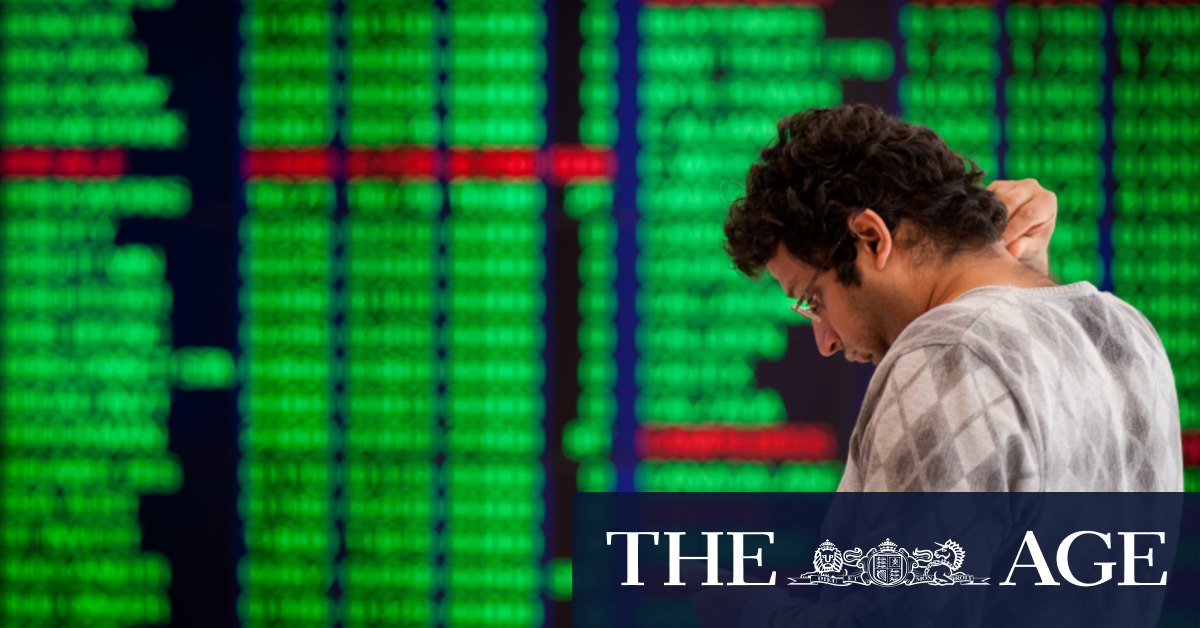 In the case of IOUpay, it told the ASX it had nothing to disclose but suggested investors could be catching up on the EasyStore deal.

The next day IOUpay announced an ambitious $50 million capital raising by issuing new shares equivalent to 25 per cent of stock already on offer at a handsome 50 cents a share.

‘Speculation is not illegal. But it does matter in terms of the stability of the capital markets as a whole, which has important implications.’

The ASX was not impressed. It fired off a follow-up letter questioning why IOUpay did not report the capital raising in its initial response. IOUpay shot back that it was approached by brokers for a capital raising after it had responded to the ASX at 1.03pm that day. Within 18 hours brokers and the company arranged the massive raising for the micro-stock. With all that social media steam under its stock, IOUpay’s capital raising was a roaring success.

That incredible 24-hour period for IOUpay is the clearest recent example of how social media traders, speculators and other investors are driving a huge increase in small cap share prices.

Angel Zhong, an expert on investment and investor behaviour in sharemarkets and corporate governance, says there has been a rapid surge in speculative investing in Australia and around the world.

“Speculation is not illegal. But it does matter in terms of the stability of the capital markets as a whole, which has important implications,” says the senior lecturer in finance at RMIT University’s school of economics, finance and marketing.

“Speculative trading increases the volatility of the market significantly. For example day traders keep buying and selling stocks. Stock prices are distorted and deviate from their fundamental value.”

Zhong points to GameStop, the US game store company whose share price jumped 1500 per cent in January following a retail trading frenzy, as an example where the price of a company is far beyond its intrinsic value and unlikely to be sustainable over the long run.

Eley Griffiths portfolio manager and small cap specialist Nick Guidera is wary of being caught up in frothy stocks but says it’s a reflection of the current economy and market.

“Stocks with momentum can increasingly be fuelled by the phenomenon of fear of missing out, and liquidity constraints can drive stocks significantly above their fundamental valuations.”

“Price volatility without new news flow can raise red flags, as can stocks that loosely form part of an investment thematic are often priced well ahead of fundamentals, despite not demonstrating earnings or cash flow.

“The daily listing of stocks making 52 week and all-time highs is dizzying, suggestive of price action running way ahead of fundamentals in certain parts of the market.”

As for IOUpay, it’s nearly holding its head above water, with its shares hovering around 45 cents in the past month after its remarkable capital raising.

While the social media posts by day traders talking up IOUpay are now far less frequent than in the days leading up to its meteoric rise, clearly there’s still enough support.