Mathias Cormann elected next secretary-general of the OECD

admin March 12, 2021 World News Comments Off on Mathias Cormann elected next secretary-general of the OECD 14 Views 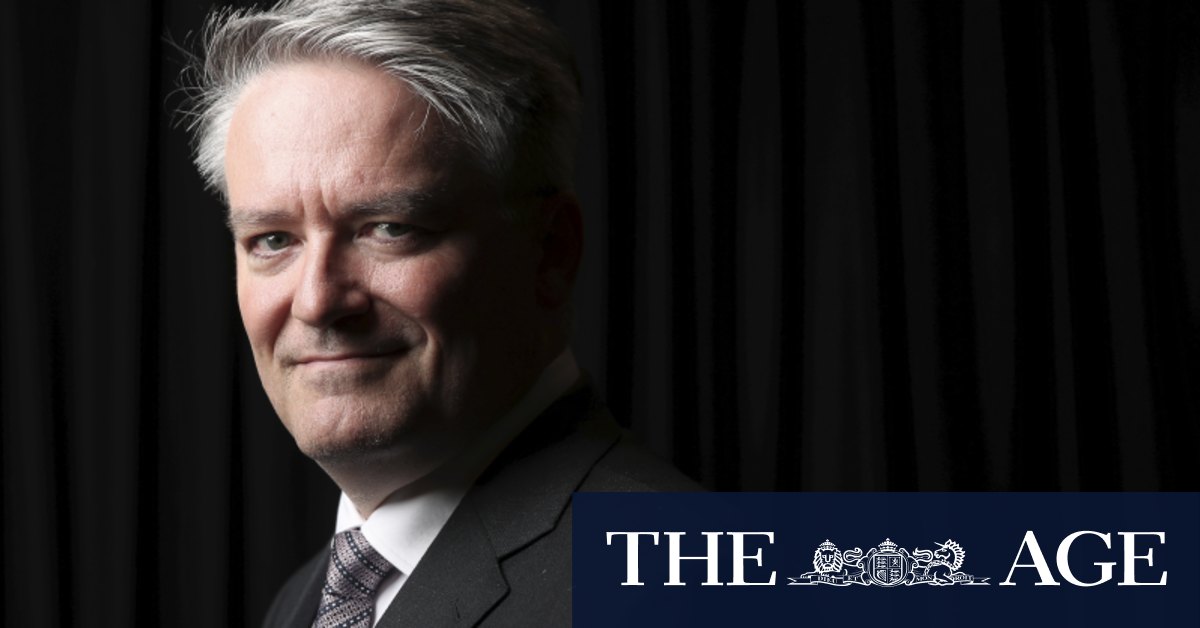 “I would like to thank Cecilia Malmstrom and all of the candidates who put themselves forward as part of this process for their hard work and their commitment to the values and the importance of the OECD,” he said.

“I would like to thank the Australian government, in particular the Prime Minister, the Treasurer, the Foreign Minister and our two trade ministers during this period, for their strong support of my candidacy.

“A particular thank you to the hardworking team at the Department of Foreign Affairs and Trade, in Canberra and around the world, who have done an outstanding job in supporting my campaign.

“I would also like to thank the opposition for their generous offer of bipartisan support.”

“This is the most senior appointment of an Australian candidate to an international body for decades,” he said.

“Australia overcame great odds for Mathias Cormann to be successful in the contest, which comprised nine other high-calibre candidates, including six from Europe.”

Cormann, a Liberal Party power broker and Australia’s longest-serving finance minister, left the Senate in October to run for the job and travelled around Europe, Asia, South America and North America to rally support.

His use of a Royal Australian Air Force Falcon jet for some of the lobbying blitz angered Labor, which gave bipartisan backing to his bid.

The position will give the former Western Australia senator serious influence over the world’s post-pandemic economic recovery and carriage of negotiations over a global accord for a new tax on multinational tech giants.

The tax could reap up to $135 billion in extra revenue for 137 governments. World leaders asked the OECD to design the new tax to prevent America launching a trade war against countries that planned to go it alone in the quest to get a fairer share of tax from US-based Silicon Valley firms.

Cormann was elected despite a determined campaign by environmentalists to have his candidacy rejected over the Coalition government’s record on climate change and emissions reduction.

Cormann has never denied the science of climate change but has questioned the best way to lower emissions.

His five-year posting will be the first time someone from the Asia-Pacific region has led the OECD but the rejection of Malmstrom means it will not gain its first female leader.

The OECD emerged from the post-war Marshall Plan and plays a key role in shaping the international economic agenda. Its members represent more than 60 per cent of global GDP and must be committed to democracy and a free market.

Headquartered in a sprawling compound in central Paris, it has an annual budget of €386 million ($625 million), a staff of more than 3500 and a seat at G20 meetings.

Cormann, who was born in Belgium and is fluent in German, French and Flemish, pitched himself as a bridge between Europe’s traditional economies and the increasingly important Asia-Pacific markets. He spent 25 years in Europe before moving to Australia in 1996.

Morrison said the pandemic had made the OECD’s role in shaping international economic, tax and climate policy “more critical than ever”.

“Mathias’ work and life experience in both Europe and Australia, his outstanding record as finance minister and Senate leader and his expertise in international economic diplomacy will ensure he makes an outstanding contribution as leader of the OECD.”

In a statement the dean of ambassadors to the OECD and chair of the selection committee, Christopher Sharrock, said Cormann was selected after a “straw poll” on March 12.

“The chair would like to thank all heads of delegations for the constructive spirit, the effort, and the commitment to consensus that they, their governments, and all ten candidates demonstrated so amply throughout this process.”