admin March 13, 2021 World News Comments Off on Afghan girls banned from singing in public raise their voices on Twitter 11 Views 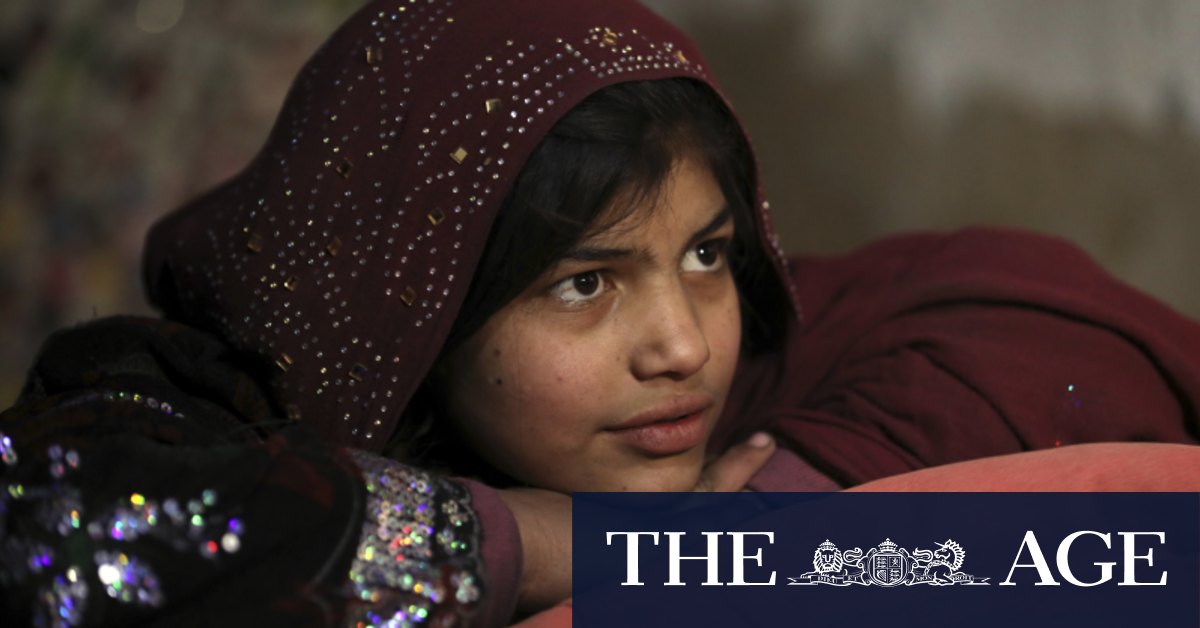 Kabul: A memo from Afghanistan’s education ministry banning teenage girls from singing at school functions has been causing a stir on social media, prompting the authorities to say it was a mistake and that its authors had misunderstood the objective.

Still, #IAmMySong is gaining traction on Twitter, with some Afghan girls singing their favourite tunes for the camera and calls popping up for petitions to oppose the directive.

The controversy comes as women’s rights activists and civil society groups are fighting to ensure that fragile human rights gains made over the last 20 years in Afghanistan — since the US-led invasion ousted the Taliban regime — take centre stage in the peace talks under way with the insurgents. It also shows how the rights of girls and women are under threat from conservatives on both sides of the protracted conflict.

“This is Talibanisation from inside the republic,” Sima Samar, an Afghan human rights activist of nearly 40 years, said on Friday. When they ruled the country, the Taliban — notorious for their repression of women — denied girls the right to education. Music, except religious songs, was also banned, as was television.

The memo, which went to all school districts in Kabul, was rescinded, said ministry spokeswoman Najiba Arian, insisting that its authors had misunderstood the purpose. A new memo was subsequently sent, saying music groups for both secondary school girls and boys are banned.

The objective was not to ban girls singing but to prevent boys and girls from participating in public events that could spread the coronavirus, she said. Afghanistan has recorded more than 55,000 cases of the virus and 2451 deaths but testing is inadequate and the real numbers are believed to be far greater.

The hashtag campaign was started by Ahmad Sarmast, the founder of Afghanistan’s Institute of Music. It has had over 600,000 clicks, according to Haroon Baluch of BytesforAll, a Pakistan-based rights organisation that monitors internet traffic. He also said the trend is building.

Previous Rewind to the start: Lou Ottens, inventor of the cassette, dies aged 94
Next ‘It might be a generational thing’: McEvoy concerns for young players