As an abuse survivor, I’m seething with rage at the failure to take Porter rape allegation seriously

admin March 13, 2021 National News Comments Off on As an abuse survivor, I’m seething with rage at the failure to take Porter rape allegation seriously 29 Views 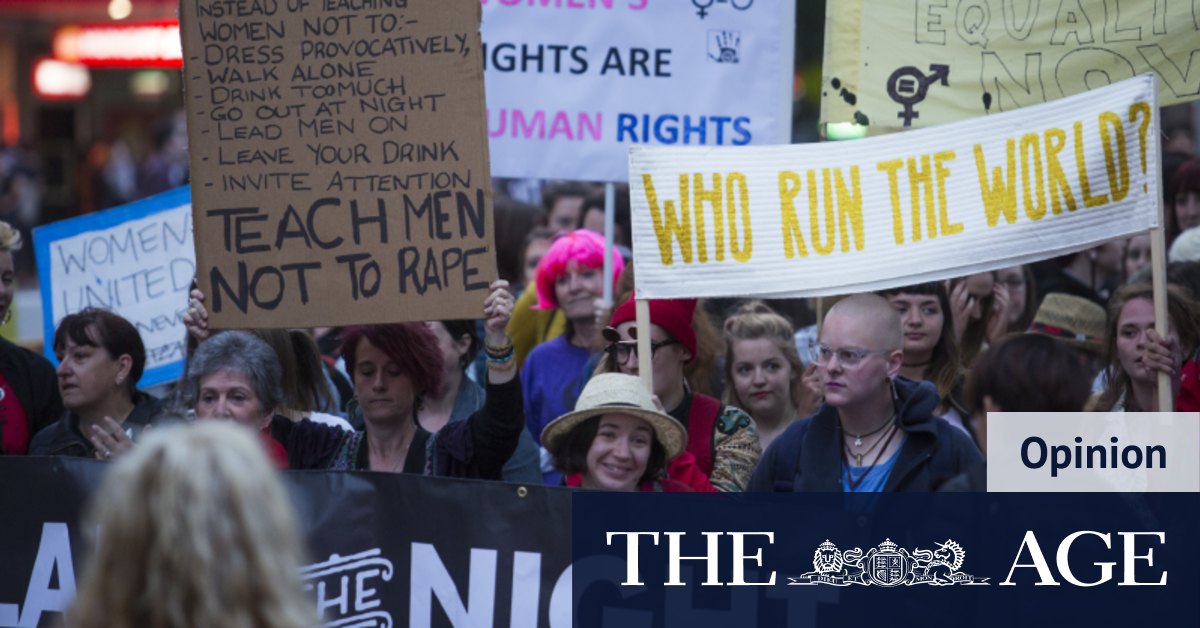 In 2013, I was in an abusive relationship. After months of gaslighting, isolation, aggression, and infidelity; being told I was crazy and demanding, I sat shaking on my couch with a positive pregnancy test in my hand. I didn’t cry. All I could think was: “He is going to be so angry.”

I had no consideration for myself at all, how I would be feeling, what I should do. I walked into my abuser’s apartment, my head hung in shame and I whispered, “I’m just so sorry, please don’t angry at me, I’m pregnant”. He was angry.

I knew I would have no support from him. The back and forth between loving and hating me on top of my pregnancy hormones meant my head was a mess. My abuser had declined to be part of the pregnancy at all, except to pressure me by asking “when had I booked the abortion”.

Despite the constant attempts to isolate me from them, as soon as I called my parents and friends they surrounded me with the love and kindness I had been missing for months. I made the tough decision to keep the baby, but to bring it up as a sole parent.

The day I lost that baby was the hardest of my life. I had rushed to the doctor’s surgery, bleeding, and I was there alone when they told me the awful news. My abuser texted me from holiday to say, “that doesn’t sound good”. It wasn’t, I required emergency surgery and took over two months with post-operative infections to be well again.

In the final phone conversation with my abuser, there were threats and allegations. I never saw him again. However, I felt unsafe in my home. Terrified, in fact. I went to the police who told me that as nothing was written down, and there was no signs or allegations of physical violence, they couldn’t help me. They said to come back when I had something concrete. I also was helpfully told, “You look like you can handle yourself”. I couldn’t, but I also couldn’t fight any more.

I was not a perfect victim; too tall, too big, and my evidence, while they agreed awful, did not fit what the legislation required for an AVO. There were genuinely no protections they could offer under the rule of law. The notion of coercive control was not even on the radar then. My life collapsed. I quit my job. I moved home to my parents where I began to heal. It was not easy.

My story is not remarkable. In fact, that is the most remarkable thing about it. I’m one of the lucky ones. In 2020, 55 Australian women were murdered due to intimate partner violence, with frontline services reporting a surge in serious injuries, and request for services during the COVID-19 pandemic.

Previous Pay as you go: Brandon Smith’s bid to buy his freedom from Storm
Next Choose the best indoor plant for your space (and schedule)