Breaking News
Home / AFL / ‘It might be a generational thing’: McEvoy concerns for young players

‘It might be a generational thing’: McEvoy concerns for young players

admin March 13, 2021 AFL Comments Off on ‘It might be a generational thing’: McEvoy concerns for young players 23 Views 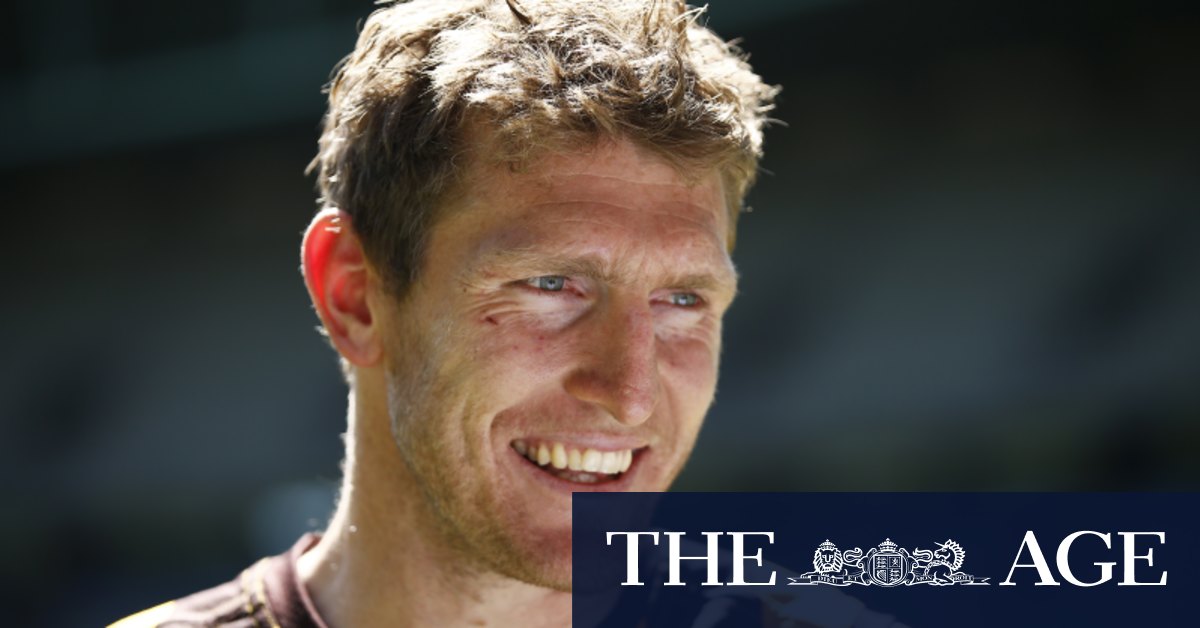 The 31-year-old father of three said the quicker young players embraced the team aspect of football, the better off they would be in dealing with the inevitable challenges that came with professional sport.

“It’s that balance for a young player to do everything that he can to better his own career but your performance will be a lot better for a lot longer as soon as you can get out of your own head and start thinking about your teammates,” McEvoy said.

McEvoy, who is likely to spend more time in the ruck this season than he did last year when trialled in defence, said he was more excited about 2021 than he had been about the past few seasons.

“There has been a lot of change. Six 30-year-olds have moved on from our list (Ben Stratton, Paul Puopolo, Isaac Smith, Ricky Henderson, James Frawley and Scully) and that is significant,” McEvoy said.

“I will miss those guys but what it has done has created room for growth and new guys coming in and for guys that have already been on a list to step up.”

He said the absence of experience had seen the club strip its program back to the basics and temper the sort of expectations they used to take into a season when McEvoy first arrived at the club from St Kilda in 2014.

“We used to set ourselves for top four [finishes]. That is probably a little bit unrealistic at the moment but it is not out of the question,” McEvoy said.

“We have stripped it back and we are trying to do the little things as well as we can as often as we can.”