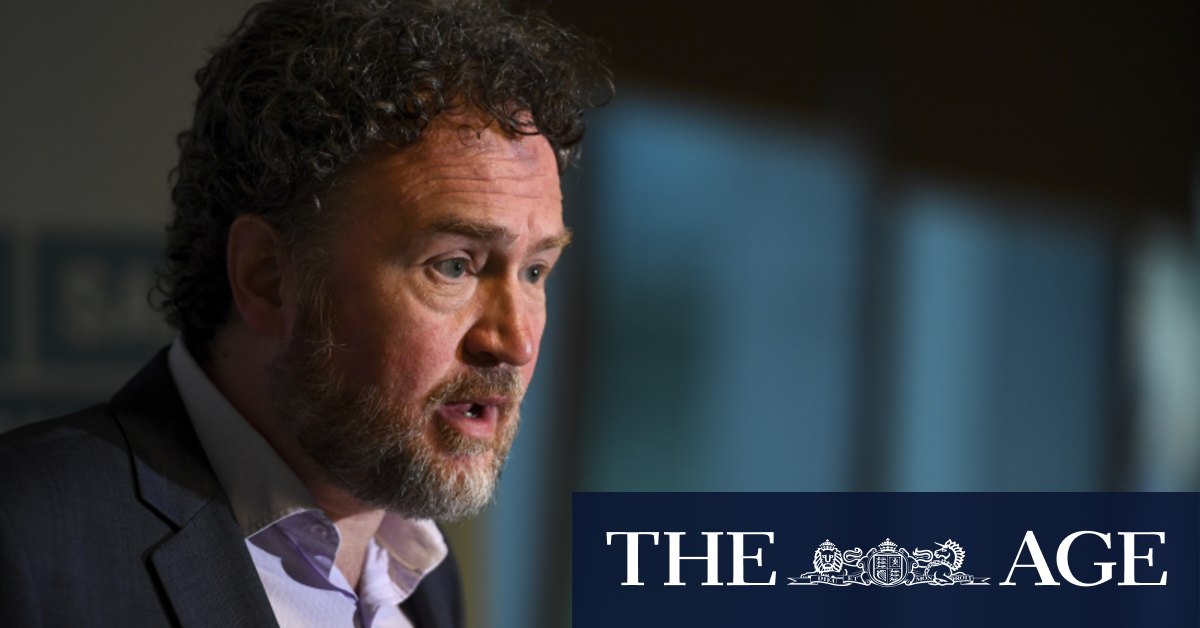 As of early this week, there had been 86,369 vaccinations delivered across the country. Just over 72 per cent of those had been given via state-run clinics, and the remaining by the Commonwealth, in aged and disability care.

In Victoria, there have been more than 30,000 doses administered at hospital-run clinics, including more than 80 per cent of the state’s hotel quarantine workers. Victorian authorities say they are well on track to meet their goal of 40,000 doses within the first four weeks of the program.

A crucial test for Australia’s rollout will come from Monday, March 22, when mass deliveries of the locally manufactured AstraZeneca vaccine are set to begin, kicking off phase 1b of the program, which will see all Australians aged over 69 eligible for a jab.

A spokeswoman for federal Health Minister Greg Hunt said the Victorian state government had been given 38,610 Pfizer vaccines and 50,800 AstraZeneca vaccines as of Thursday, with a further 23,400 Pfizer doses set to be delivered on Sunday.

A federal Health Department spokeswoman said states and territories had been provided with an indication of the allocations of the vaccines they would receive to the start of April.

University of South Australia epidemiologist Professor Adrian Esterman believes it won’t be a major problem if the vaccine rollout isn’t complete until the end of the year.

But he said the news that a Brisbane doctor who had coronavirus after treating two COVID-positive patients had not been vaccinated highlighted the need to deliver it to as many people as possible.

Victorian Health Minister Martin Foley told ABC radio on Friday that the Victorian government was responsible for vaccinating 37 per of Victorians, leaving the federal government to oversee the delivery of the remaining 63 per cent, a task that will heavily rely on the nation’s GPs.

Aisha Dow is health editor with The Age and a former city reporter.

Previous AFLW match moved and uncertainty returns as Brisbane records COVID case
Next ‘It’s the apathy’: Why thousands of women will March 4 Justice on Monday