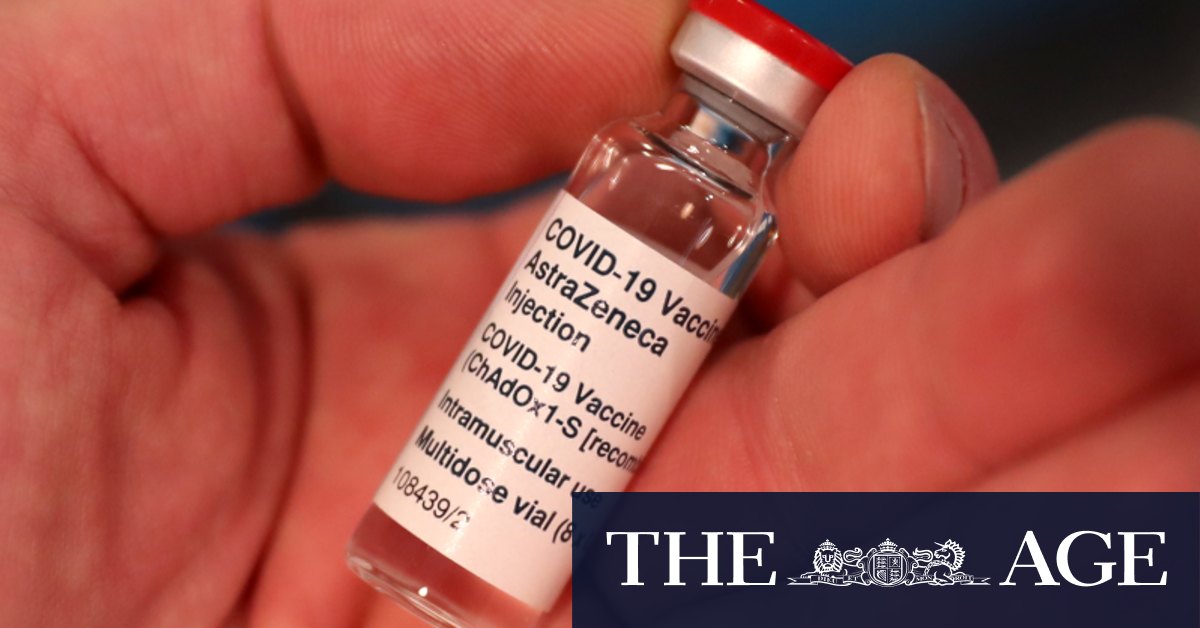 The region, around the northern city of Turin, had initially suspended all AstraZeneca vaccines in order to identify and isolate the batch from which the jab administered to the teacher, from the town of Biella, came.

The decision, following similar moves elsewhere in Europe, was precautionary and the region is awaiting the results of checks which will verify whether there is a connection between the death and the vaccination, the regional government said in an online statement.

The regional government’s statement said that the Piedmont region was also awaiting decisions from Italy’s medicine’s agency Aifa and a regional health commission on the issue.

Previous Vaccine mascot goes missing, some Brazilians fear the worst
Next ‘Darkest moment for the nation’: More than a dozen people killed in fresh Myanmar violence