Rodda signs with Western Force until 2022 as Waratahs lose race 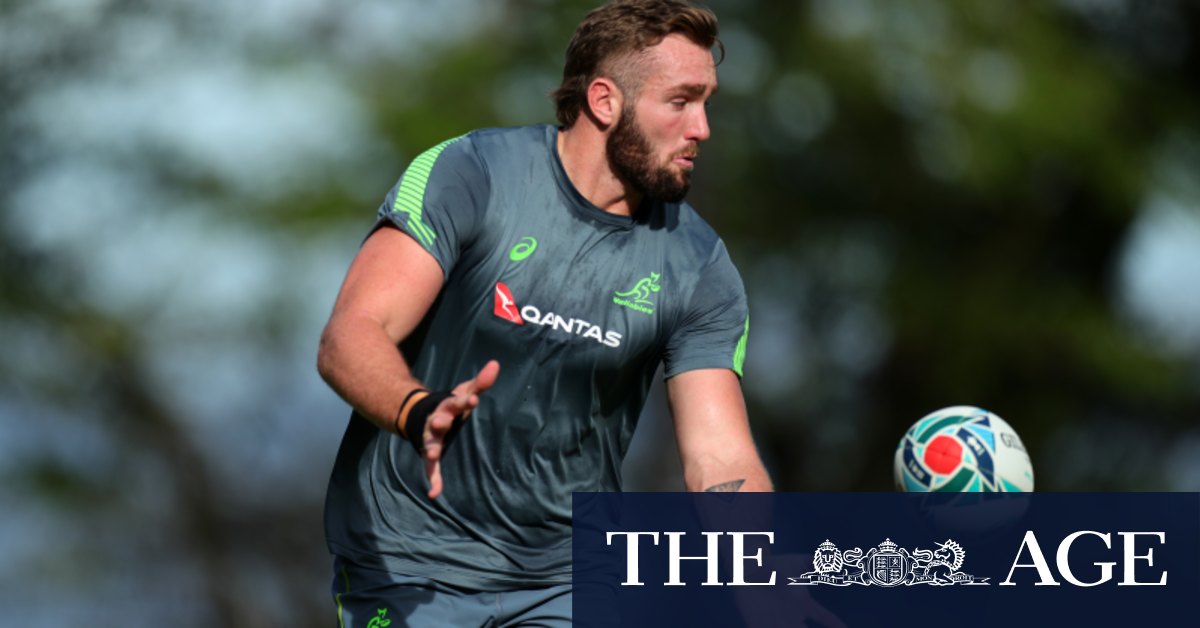 This means Rodda could effectively be picked for Wallabies Tests as early as July, provided he is released from his French club in time. Australia are set to take on France in a three-Test series.

RA has given Rodda no guarantee that he will involved with the Wallabies this year.

However, Rodda won’t take part in Super Rugby AU or Super Rugby Trans-Tasman this year and will have to wait until next season to go head-to-head with the Reds in what will no doubt be a spicy encounter.

“It’s fantastic to be heading home and getting back to Super Rugby,” Rodda said in a statement.

“The Force is a very ambitious club that are looking to become the best in the competition, so this is an opportunity that I’m very excited to make the most of.”

Force coach Tim Sampson praised the signing. “Izack has a great level of Super Rugby and international experience, which is important when playing in the tight five,” he said.

“It’s fantastic for us and Australian rugby to have players like Izack return and he is genuinely excited to be a part of our club moving forward.”

Reds coach Brad Thorn is still bitter about the circumstances of Rodda’s exit, which stemmed from he and two other players – Harry Hockings and Isaac Lucas –not accepting a reduction of their salaries and nominate for the federal government’s JobKeeper subsidy as part of widespread pay cuts during the height of COVID-19.

RA and the QRU terminated the contracts of the trio, who all wanted to explore their overseas options.

“You don’t dislike that person or anything, but the whole game suffered here,” said Thorn last week, possibly with the impression Rodda was in line for an RA top-up in his newest deal. “All the players ended up on 40 per cent of their wage and it was hard yakka around the future of rugby in Australia. A lot of people persevered and made sacrifices. With our values here, that doesn’t align with those.”

Previous ‘Massive drawcard’: State stumps up $2.8m for new Australian Garden in Dandenong Ranges
Next ‘Something worth dying for’: Graham has no regrets about career hit hard by concussion