Girl, 5, dies after being hit by van in Sydney’s north-west

admin March 17, 2021 National News Comments Off on Girl, 5, dies after being hit by van in Sydney’s north-west 22 Views 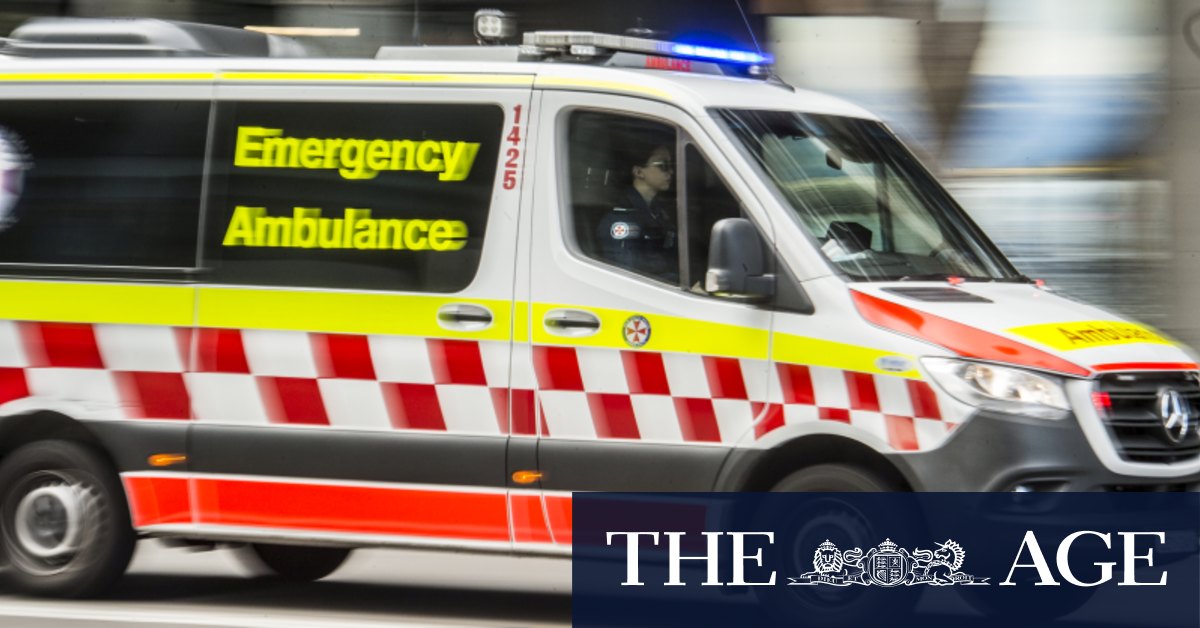 A five-year-old girl has died and her mother sustained serious leg and back injuries after the pair were hit by a van in Sydney’s north-west on Wednesday night.

Emergency services rushed to Rooty Hill Road North in Plumpton shortly after 7.20pm on Wednesday after reports two pedestrians had been hit by a Toyota Tarago.

The mother and daughter were treated by paramedics before the child was taken to the Children’s Hospital at Westmead in a critical condition. She died later on Wednesday night.

The woman was taken to Westmead Hospital in a serious but stable condition, police said. On Thursday morning her condition had improved to stable.

The 64-year-old male driver of the vehicle was taken to hospital for mandatory testing. He is assisting police with their inquiries.

The car’s windscreen was smashed and the front passenger side of the vehicle was dented.

The road on Wednesday night was closed in both directions between Bottles Road and Power Street.

According to Live Traffic NSW, the road remained closed in a northbound direction with diversions in place at about 9.30pm on Wednesday night.

A crime scene was established at the crash site and police inquiries are continuing.

Previous ASX set for gains as Wall Street advances; Powell set to speak
Next US punishes 24 Chinese officials on eve of first talks under Biden