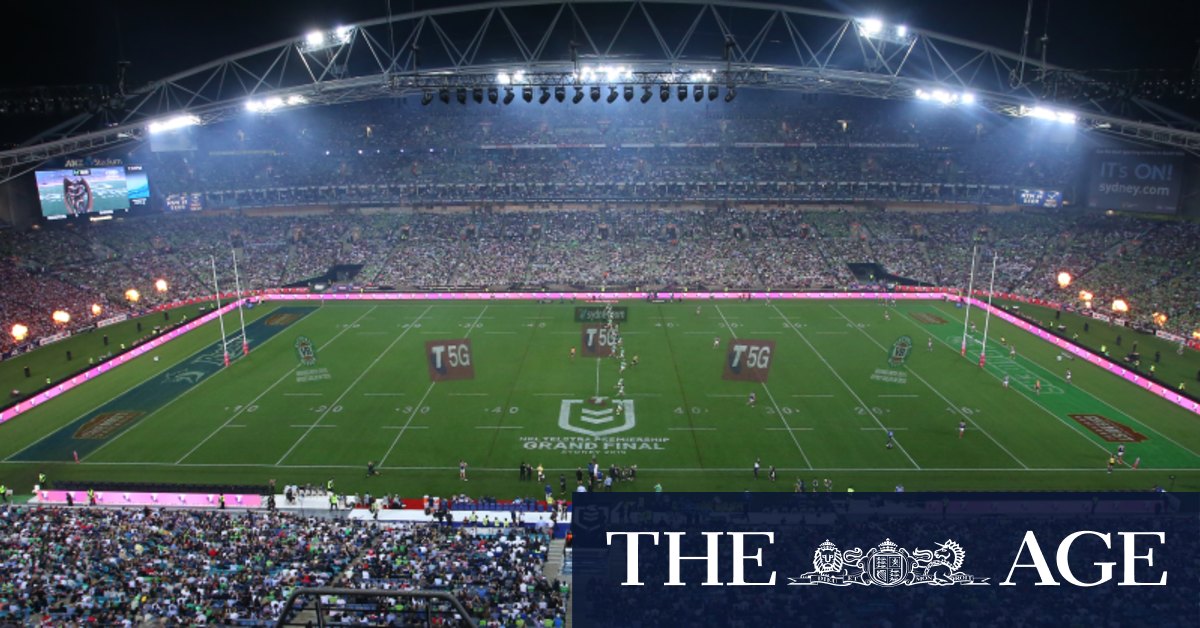 More than 85 per cent of all players surveyed said they had received concussion education during the previous two seasons.

The rates of alerting club officials to a likely concussion were much larger in players 20 years and younger, although alarmingly one underage player admitted to not reporting a likely concussion on five or more occasions during the two years prior to the survey.

‘It’s a hard thing to diagnose if players don’t give us the symptoms, but I do honestly think it’s getting better.’

Thirty-two of the players in the research claimed they were reserve grade players and 60 identified as under-20s.

“I think what the game can get out of the study is that we are now aware that there is under-reporting of concussion symptoms from players and it highlights the need for a more objective concussion diagnosis tool, which we are yet to identify,” Longworth said.

“Under-reporting does occur and as doctors we do miss concussions. It’s a hard thing to diagnose if players don’t give us the symptoms, but I do honestly think it’s getting better having known these guys for several years now.

“A lot of other sports around the world have been found to have higher rates of under-reporting. This is the most recent study and concussion is becoming more and more recognised as a potential long-term problem, so players are more likely to report it.”

The highest rate of under-reporting was found in a group of Canadian football players.

The NRL has been on high alert in the concussion space for several years, in particular since Canterbury legend Steve Folkes was diagnosed as the first professional rugby league player to be found with the degenerative brain condition CTE.

Friend has joined his Roosters teammate Boyd Cordner, the Australian and NSW skipper, on the sidelines after suffering a nasty head knock in the Tricolours’ thumping win over Manly on Saturday. Cordner will miss at least 12 rounds after a head knock during last year’s State of Origin series, prompting the Roosters to apply for a salary cap exemption.

On the eve of the 2021 season, the NRL introduced an 11-day stand-down period for any player diagnosed with concussion. But a player can return in a shorter timeframe if they receive written clearance from a specialist concussion doctor.

The AFL has mandated an automatic 12-day stand down period for any concussed player, meaning they will automatically miss the next week’s match. Critics of the policy have warned it could send “concussions underground”, particularly around finals time.

The AFL will begin its season on Thursday night with a medical substitute, allowing an injured or concussed player to be interchanged out of the game for a fifth player on the bench. The rule was only ratified on Wednesday.

Previous ‘We are in the crisis of the century’: Europe threatens to seize AstraZeneca factories
Next Fed expects to keep its key interest rate near zero through 2023