Students triumph over battle with residents for access to local parkland

admin March 17, 2021 Victoria News Comments Off on Students triumph over battle with residents for access to local parkland 14 Views 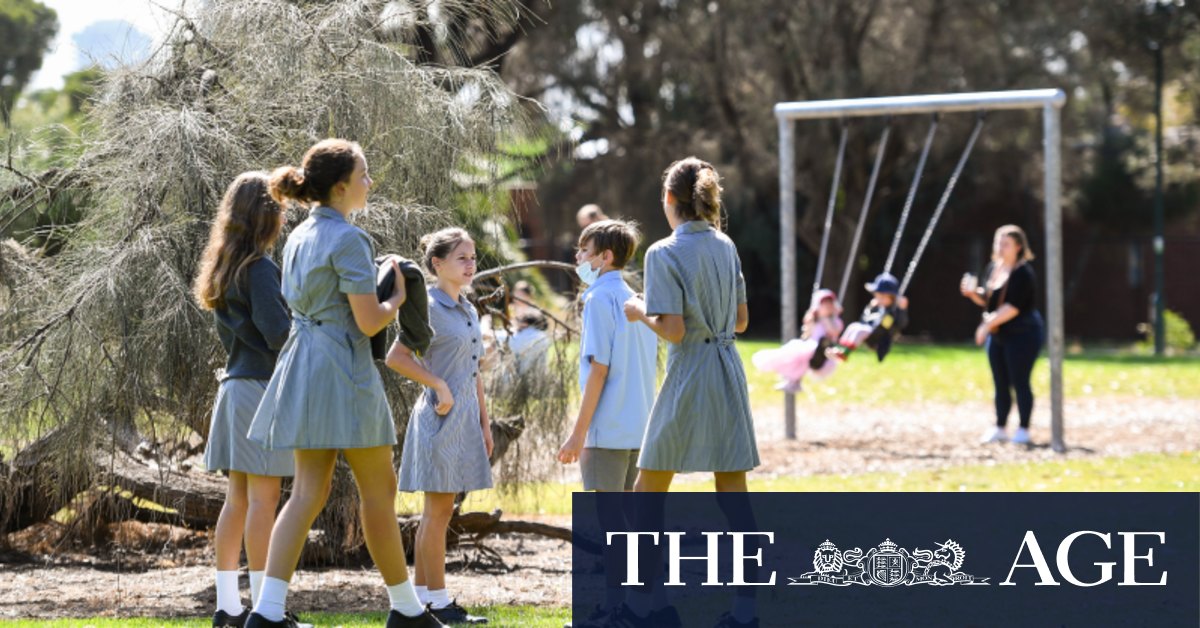 “These kids are local kids going to their local school – local schools are part of the local community,” Mr Merlino said on Wednesday morning.

“It’s around an hour of the day. The schools need to have access to the park so they can run around.”

There were 884 students in 2015, according to the federal government’s My School data.

However, Mr Merlino said the issue was a reflection of the challenges of building schools on small parcels of inner-city land to support a growing school-aged population, and urged the council and the school to resolve the issue.

“We’ve got a number of vertical schools in the inner city, and we rely on public open space with local government to provide some open green space for the kids to run around,” Mr Merlino said.

“As we see really significant enrolment growth in inner-city Melbourne, we need to build up. And we build up in a really innovative way … but in terms of that green space, and access to the green space, it’s often local parks and arrangements with local councils.”

Port Phillip Council approved a 12-month trial opening up a portion of Gasworks Park for students a year ago, but COVID-19 curtailed student use of the park in 2020.

The council’s report states some community members have raised concerns about “poor supervision and behaviour of students”, students “not commuting via the footpath network between campuses” and “rubbish and impacts to vegetation”.

The park is available to students during recess and lunch only, with teacher supervision, and sports games and equipment is banned.

Mr Merlino remained adamant it was “entirely reasonable” that the students retained access to the park.

“We have less space for children, particularly the brand new vertical schools that we’ve been needing to build over the last five or six years by virtue of quite significant enrolment growth in our schools.

“We need that open space for our kids. It’s only an hour a day. I’m sure common sense will prevail.

“I want the council and the school to resolve this issue, and I am sure that they will.”

“The government is offloading the responsibility to provide proper education facilities to local councils and to local residents,” Professor Buxton said.

He said the government should have reserved land where populations were expected to increase, adding the issue would only intensify as populations continued to grow.

“Why should residents have to pay for massive increased pressures on their open space because of the failure of government to anticipate future education? It’s just wrong.”

Hanna Mills Turbet is a journalist at The Age.

Loading Most teachers recognised that bullying involves an intent to harm and repetition, but just …