The Wayne Bennett saying to stop the Rabbitohs premiership hype 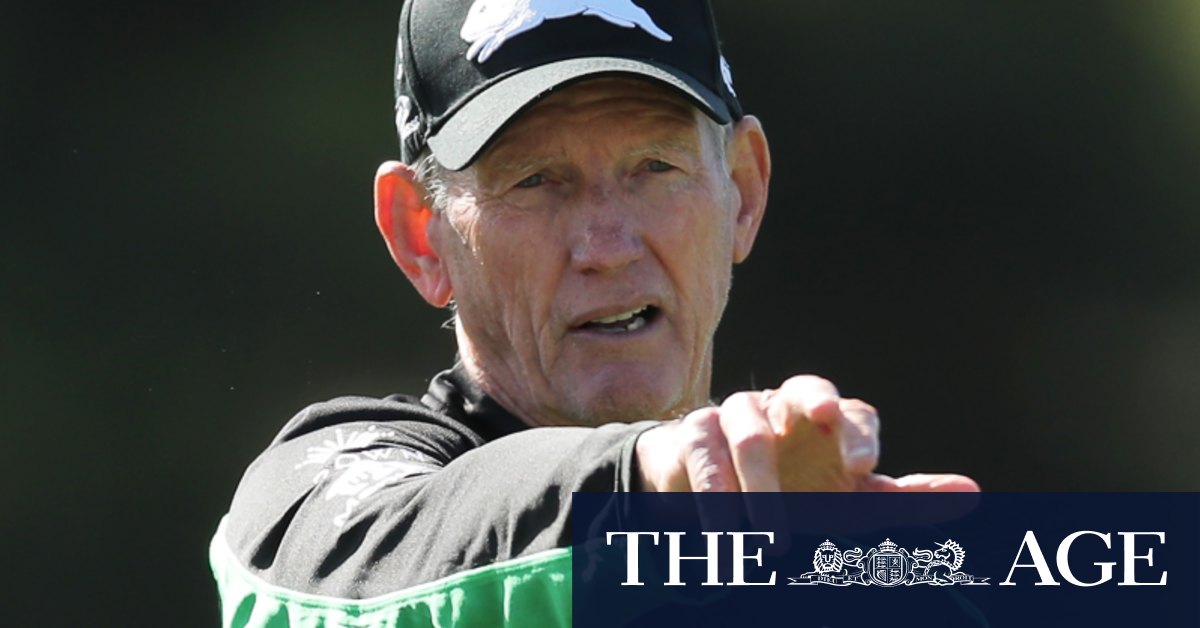 Jaxson Paulo will replace Mansour on the right wing while Keaon Koloamatangi will come into the starting side for ex-Dragon Host, who hasn’t even been named in the 17.

“Sauce is one of those blokes and it’s a tough thing,” Gagai said. “He’s a great team player, he always brings energy and keeps the group up.

“It’s the same with Benji [Marshall]. He came into this team and didn’t know what his role was, but the amount of energy he brought rubs off on everyone. I’m sure he’ll bounce back.”

Having had to deal with questions over Des Hasler’s contract status this week, South Sydney players are bracing for a swift rebound from embarrassed Manly players, who plunged to the biggest round one loss in the club’s history.

“If you get flogged, the next week you definitely don’t want that to happen [again],” Arrow said. “Manly won’t want that.

“They’re a proud club and they’ve had success in past years. I have no doubt they’ll be firing, they’ve got a vocal crowd that like to get stuck into an away team.”

Previous Australia doesn’t make sense without Indigenous recognition: Noel Pearson
Next ‘I feel sorry for him’: What happened to Charlie Curnow, and can he still be the next Kouta?