Tons of goals to come thanks to rule changes, says Hocking

admin March 17, 2021 AFL Comments Off on Tons of goals to come thanks to rule changes, says Hocking 16 Views 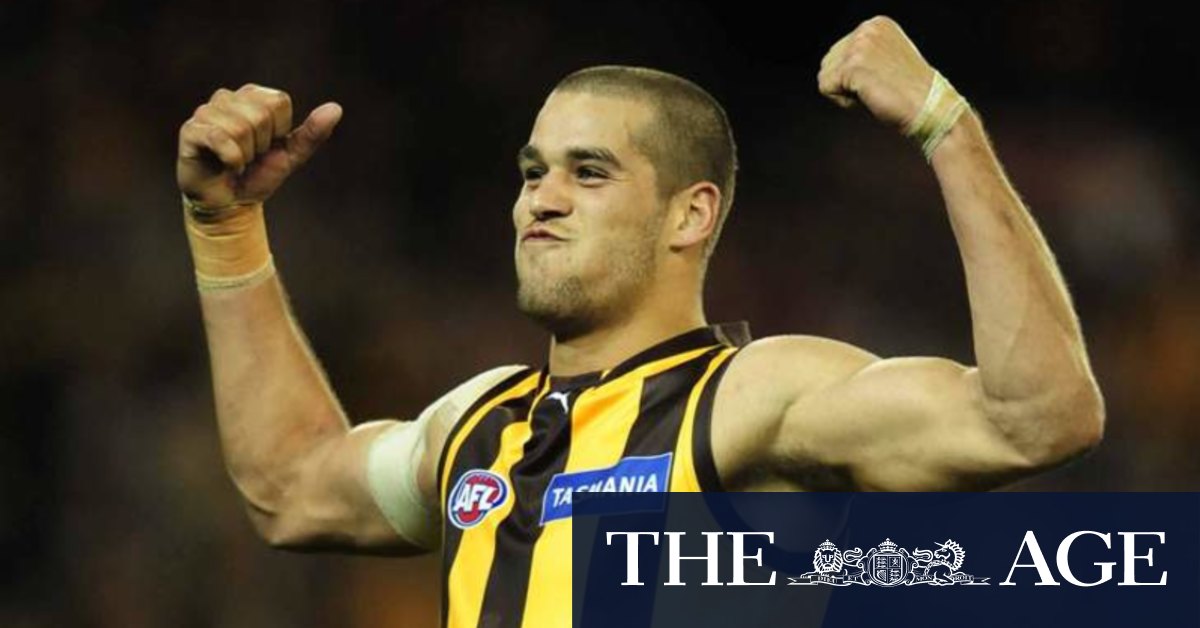 “That’s what I hope to see tomorrow night. I can’t guarantee it. I’m quietly confident off the back of the AAMI series. We’re just seeing a little opening up. If that leads to more goals, we’ll be happy with that.”

The other rule was reduced interchange. “We will see the great players not only playing more, but they’ll go forward and they’ll be part of the game for longer,” Hocking said. “And that’s good for the game.”

There was a romance about 100-goal forwards. In the game in which Franklin reached 100, Brendan Fevola kick seven for Carlton to strand himself on 99. He never kicked 100.

When Gehrig kicked his 100th at Football Park, teammate Nick Riewoldt was astonished to see among the invaders the father of another teammate, Steve Baker, who was playing that day. He was still shaking his head about it on Wednesday.