Breaking News
Home / World News / ‘It takes one to know one’: Putin retorts after Biden says he thinks he is a killer

‘It takes one to know one’: Putin retorts after Biden says he thinks he is a killer

admin March 18, 2021 World News Comments Off on ‘It takes one to know one’: Putin retorts after Biden says he thinks he is a killer 19 Views 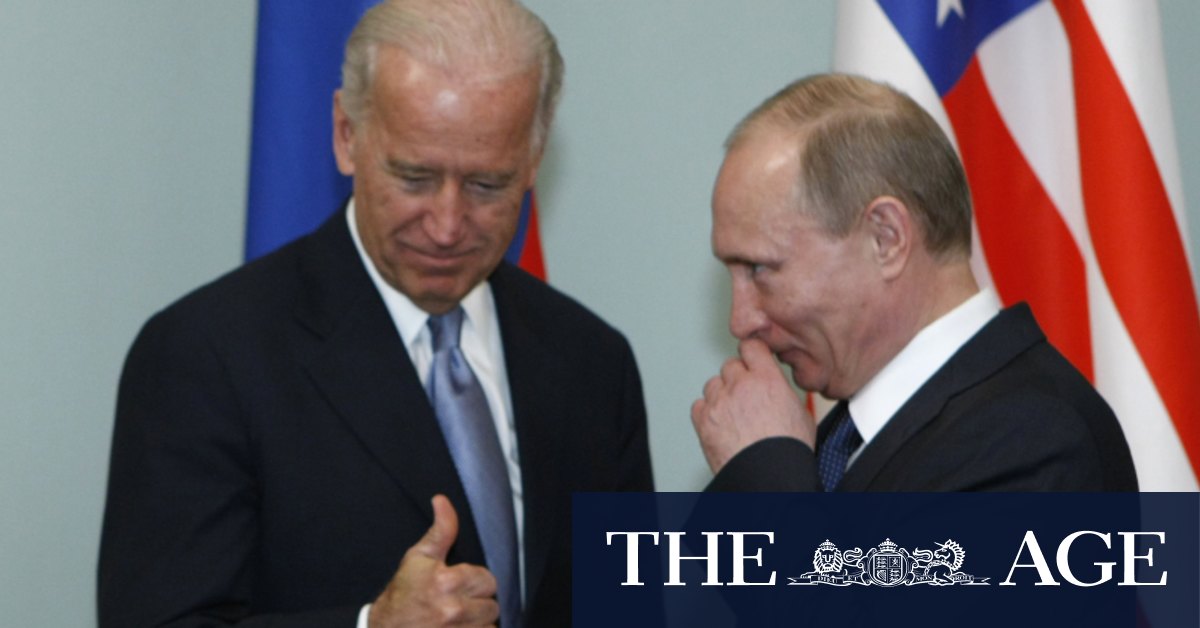 Shortly before Putin’s remarks, his spokesman said Biden’s comments showed he had no interest in fixing ties with Moscow, which are strained by everything from Syria to Ukraine to Russia’s jailing of opposition politician Alexei Navalny.

Biden was quick to extend a key nuclear arms pact with Russia after he took office in January. But his administration has said it will take a tougher line with Moscow than Washington did during Donald Trump’s term in office, and engage only when there is a tangible benefit for the United States.

“These are really bad remarks by the US President. He has clearly shown that he doesn’t want to improve relations with our country,” Dmitry Peskov, Putin’s spokesman, said. “We will now proceed from that.”

“Of course, this hasn’t happened before in history,” Peskov told reporters, commenting on Biden’s remarks.

Konstantin Kosachyov, deputy chairman of parliament’s upper house, said Moscow’s recall of its ambassador was the only reasonable step to take in the circumstances.

“I suspect it will not be the last one if no explanation or apology follows from the American side,” Kosachyov said in a Facebook post.

“This kind of assessment (by Biden) is not allowed from the mouth of a statesman of such a rank,” he added, calling it a watershed moment in US-Russia ties.

White House press secretary Jen Psaki said on Thursday that Biden does not regret calling the Russian leader a killer during a national television interview this week.