Surge in disconnections puts Victorians in the dark

admin March 20, 2021 Victoria News Comments Off on Surge in disconnections puts Victorians in the dark 13 Views 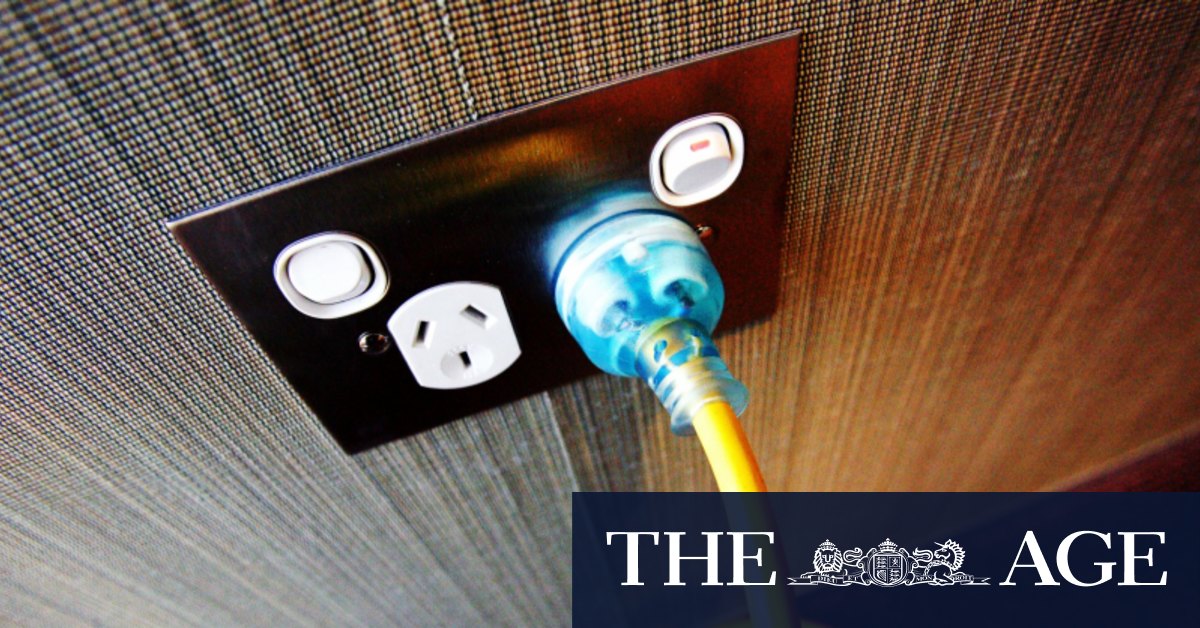 These rules are in place until the end of March, but the regulator is likely to extend them due to the rise in disconnections.

Disconnections picked up in December when energy retailer Sumo cut off 417 electricity and 172 gas customers.

The numbers escalated rapidly this month, with around 1000 disconnections for non-payment in the two weeks to March 14. If current trends continue, more disconnections will be recorded this month than the average monthly disconnection rate in 2019.

James Heenan knew something was wrong when he woke one morning in mid-December and realised his phone was flat. It was meant to have charged overnight. He flicked a light switch in his bedroom but nothing happened.

After hounding him for months to pay his bills, his electricity retailer Sumo had cut off his power. “I didn’t know what I was going to do,” he said.

The 27-year-old had fallen behind on his bills after losing his job as a truck driver during the pandemic. He’d spoken to Sumo about his situation and told them he’d be able to pay his bills once he’d found work.

They’d tried to get him to sign up to a repayment scheme, but he told them this wasn’t going to be viable as he had no money.

Mr Heenan phoned the retailer on his dying phone and pleaded with them to reconnect his power.

“I had no money in my account, no battery on my phone and they kept on telling me that I had to come up with $1000 if I wanted to get my electricity reconnected.”

Mr Heenan eventually contacted the Victorian Energy and Water Ombudsman which used its powers to force his retailer to reconnect his electricity later that day.

Pre-pandemic rules state that electricity and gas companies are not allowed to disconnect customers if they owe less than $300 or are on a payment plan. They must take into account people’s circumstances such as the loss of employment, family violence or illness.

Sumo’s conduct is now being investigated by the Essential Services Commission.

Victoria’s Energy and Water Ombudsman, Cynthia Gebert, said she was seeing an rise in retailers actively pursuing customers for their debt.

“Disconnection of an essential service has a huge impact on people,” she said. “They can’t chill their food or charge their phone, and it goes beyond the immediate impact to a much broader social impact.”

Ms Gebert fears the end of JobKeeper and the $150 fortnightly coronavirus supplement will inflict further pain.

”At the moment it’s almost hiding what we are seeing … and what is possibly going on for consumers,” she said.

“It is gradually returning to business as usual which is concerning because many people are still experiencing financial hardship,” she said. “The problem is not over but retailers would like to pretend it is.”

The Australian Energy Council, which represents 12 major electricity and gas retailers, said disconnections were a last resort and mainly occurred when customers refused to engage with retailers over a well overdue bill.

“It is not entirely accurate to say there has been a dramatic increase in disconnections,” the council’s chief executive Sarah McNamara said.

“Our members have not and will not disconnect customers where they are facing payment difficulties and are engaging with their retailer. They also remain committed to supporting anyone facing tough economic circumstances, particularly given the ongoing challenges created by the pandemic.”

“It is important that if you are in that situation or have concerns about your ongoing ability to pay your power bill that you let your retailer know as soon as possible.”

Sumo, which is not represented by the Australian Energy Council, was contacted for comment.

Henrietta Cook is a senior reporter covering consumer affairs for The Age. Henrietta joined The Age in 2012 and has covered state politics and education.

Previous As it happened: Crows stun Cats, Swans upset Lions, Hawks pip Dons after trailing by 40, Dees account for Freo
Next ‘There’s ad after ad after ad’: Alarm over shortage of hairdressers and barbers