After a decade of lost opportunity to fix NSW’s planning mess, here’s a model for success

admin 4 weeks ago National News Comments Off on After a decade of lost opportunity to fix NSW’s planning mess, here’s a model for success 22 Views 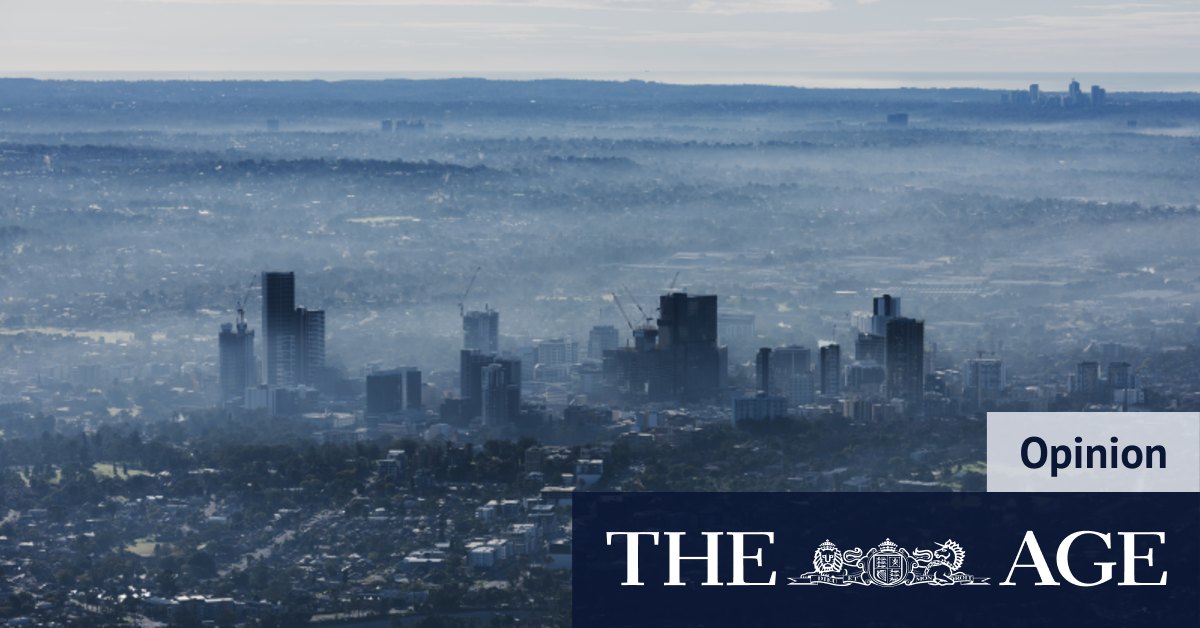 Alas, the funds have been spent on the wrong transport projects: traffic-inducing tollways to the centre of town, light rail to the south-east with less capacity than buses, metro rail from the north-west built on a long-haul commuter model, heavy rail to the new airport planned on a crazy roundabout route.

These are part of a long list of undertakings – the stadiums, the Powerhouse Museum, the Millers Point social housing sell-off, redevelopment of the Waterloo Estate, sale of the Bridge Street heritage buildings, sale of the Land Titles Registry, the Aerotropolis land deals, treeless suburbs in western Sydney – that have one thing in common. They are all mistakes. Or more accurately, they are the ruinous outcomes of persistence in folly, as all have had wise counsel ranged against them – to no effect.

In the next 10 years we can expect more of the same unless there is fundamental change to the way our city is planned.

NSW needs an Independent Planning Commission. It needs to be truly independent, unlike the well-meaning but toothless Greater Sydney Commission. An independent body funded on a permanent basis by a hypothecated proportion of the stamp duty-replacing land tax proposed by Treasurer Dominic Perrottet, on the principle that every property owner has an interest in good planning.

The aim would be to create a city-making body with powers like the long-established, deeply respected Western Australia Planning Commission. A body that would formulate and administer a metropolitan plan that is law, not wishful thinking. A body that would set a clear, transparent betterment tax for the community to gain a proportion of increased land values that flow from development rights. A body that would mandate local plans responsive to the physical qualities of place – based on clear statements of desired future character and controls that everyone understands.

With this, we would have a planning system at arm’s length from special interests and ministerial directions of the day.

Emeritus Professor James Weirick was co-founder of the UNSW graduate program in urban development and design, which he directed from 2007-2020. He currently serves on the City of Sydney design advisory panel and as the council’s nominee on the Macquarie Street East Precinct design review panel.