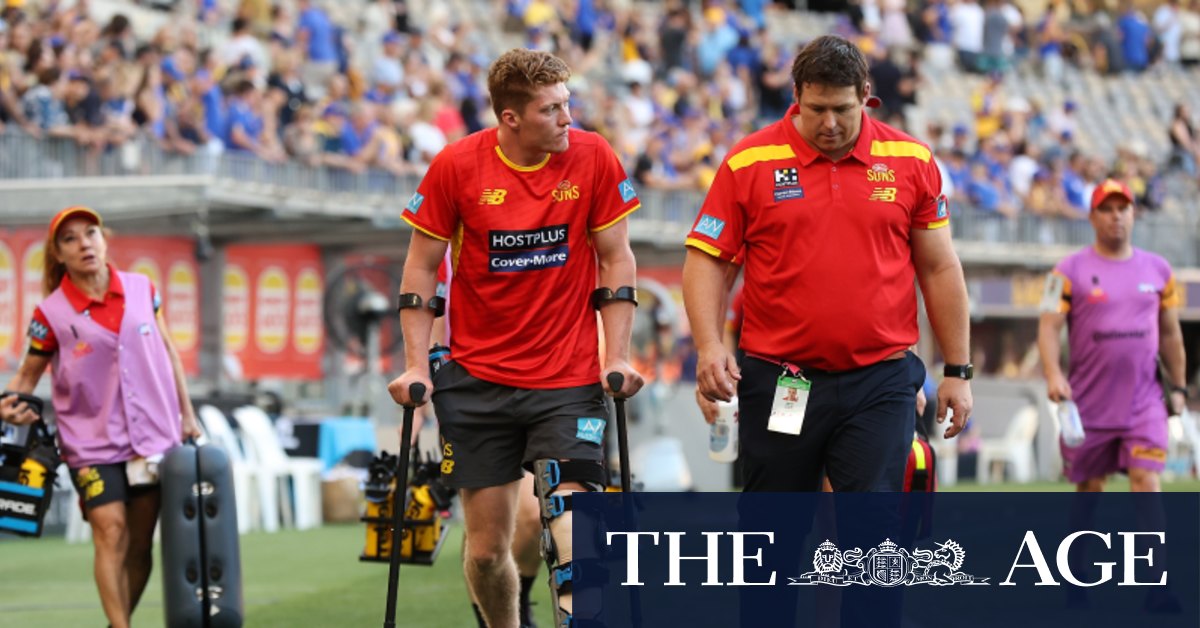 The Suns stayed focused and played determined football after Rowell’s exit, taking a seven-point lead in the opening minute of the final term but missed opportunities to extend it.