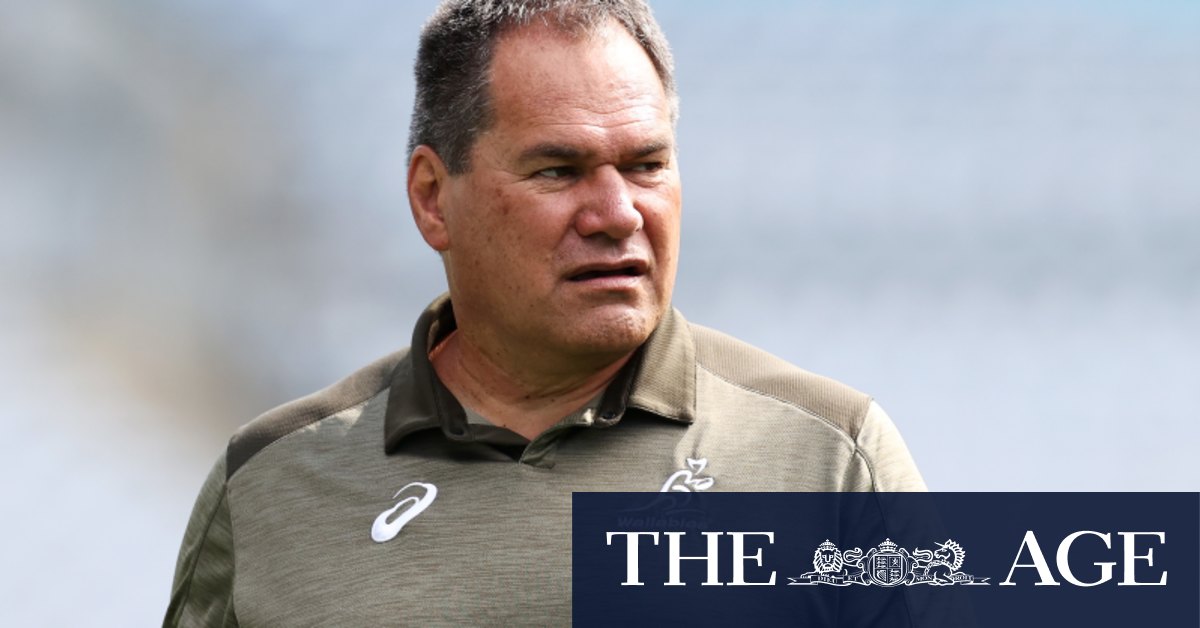 “The staff are really proactive as well. Under [Waratahs coach Rob Penney], we will ask for feedback and if they’re seeing things differently to us or what we’re doing well or what isn’t going so well. That relationship has been really good.”

Rennie isn’t the only Wallabies staff member in town this week. The national team’s sports psychologist Dave Diggle spent the morning with a Waratahs group drastically low on confidence.

“He spoke about our preparation and performance and how you build trust within each other and the program as well. Even as staff, I found it unreal,” Gilmore said. “It was a really good session. You can’t be 0-4 and say it’s not affecting the group. We’re in a hole at the moment. But we have to dig our way out of it.”

Hauling themselves off the bottom of the Super Rugby AU ladder starts with defence. Gilmore is in charge of a defensive unit which has leaked almost 40 points per game through the first four matches of the season.

“It’s probably been a bit a mixture of things. With the set-piece, it’s hampered us,” Gilmore said. “Come scrum time we have given away a few penalties and teams then bounce you back onto your try line – like the Brumbies. They go to lineout, maul and then you’re up against it there.

“Certainly, discipline in and around that 40-45 metre line is really crucial. We can’t keep giving away penalties and giving teams those free shots at us. Then it’s been a bit of an issue – whether it’s a system error or an individual tackle error – we’re just conceding soft tries.

“Teams aren’t having to work. We either defend really well for long periods or it’s just a try straight away. It’s been a bit frustrating.”

The Waratahs are also sweating on the fitness of Lachlan Swinton. The star enforcer came from the field with an ankle complaint during the 19-point loss to the Rebels and is racing the clock to be fit for Saturday’s grudge match.