Breaking News
Home / Latest News / Stuck in our own ‘little cave’, many of us are doubting our friendships

Stuck in our own ‘little cave’, many of us are doubting our friendships

admin 4 weeks ago Latest News Comments Off on Stuck in our own ‘little cave’, many of us are doubting our friendships 13 Views 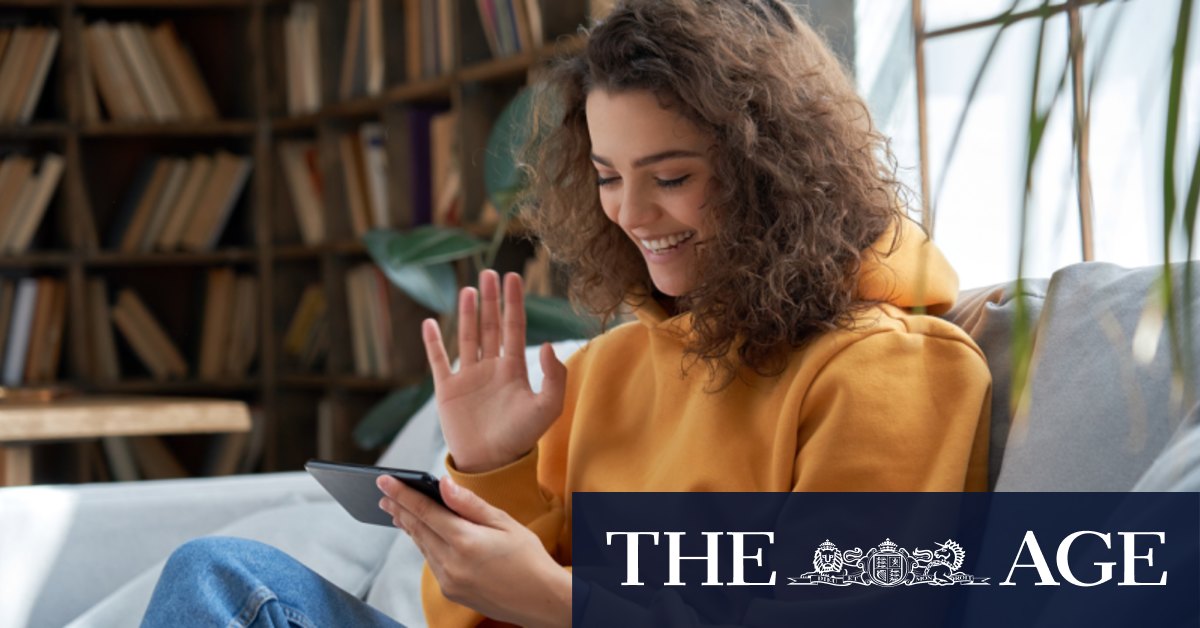 Mahzad Hojjat, a professor of psychology at the University of Massachusetts at Dartmouth in the US who studies friendship, put it this way: “You agree to be friends, but at any moment one person might decide, ‘I don’t like this person, I don’t want to be her friend.’” No breakup is necessary, Hojjat said – you can usually slide off the grid. Especially during the pandemic, she said, “that fear is always there.”

These friendship doubts could be driven by loneliness. Studies show that lonely people are more self-critical and less trusting, Franco said, and are inclined to believe that others like them less than they actually do. Stripped of normal interactions with friends, she added, our social anxiety increases.

“I conjured up all the ways that people were mad at me.”

Humans have evolved to protect ourselves from strangers when we’re on our own, Franco said – an adaptation that does not serve many well in the pandemic. “When you were separated from your tribe, your goal was to mitigate threat,” she said. And the best way to do that was to be sceptical of others.

In the early days of the pandemic, there was a rush to socialise in novel ways. People were connecting on Zoom, playing virtual board games with high school friends and university roommates they hadn’t talked to in years. But for New York-based Smith, sometime in June, friends seemed to grow tired of video calls, opting instead for the occasional park hangout or stroll around the city. But once summer ended and her friends went back inside, the social Zooms never resumed.

“Everyone is just mentally over it,” Smith said.

When social activities dropped off, Smith started spending more time in her own head, she said, wondering why no one was reaching out. “I conjured up all the ways that people were mad at me,” she said.

Smith knows she could reach out to people herself, she said, proposing a call or outdoor activity – but a year into the pandemic, the prospect is daunting. These days, she is too emotionally exhausted to do much of anything outside of work.

Kris Nova, a 33-year-old living in San Francisco, said she has also been overthinking friendships in the pandemic. After she spends time with friends, online or in person, she analyses every little interaction, dwelling on anything she said that might have come off the wrong way.

“I’ll think, ‘Oh god, I’m a horrible person,’” Nova said. “I’m going to focus on this little thing that happened and beat myself up for it.”

As Hojjat put it, in self-quarantine, “you’re stuck in your own little cave.” While some people have been busier than usual in the pandemic – like parents at home with their kids – many young or single people have more time to kill. If you’re socially anxious, Hojjat said, that extra time can fuel destructive thoughts.

“Unfortunately, sometimes these ideas just continue to exist in your mind and there’s nothing to interrupt them,” Hojjat said.

Franco said the pandemic hasn’t just left us alone to dwell on the negative – it’s also deprived us of many of the things that typically make us feel good about ourselves. In more normal times, she said, in-person interactions with friends provide an enormous amount of “identity affirmation.” Friends tend to affirm the version of ourselves we would most like to embody, Franco added, which is good for our self-esteem: If you spend a day with a friend, and you leave each other upbeat and laughing, you’ll probably feel better about yourself, knowing you made the other person happy.

“We don’t have access to that now because we’re not seeing each other,” Franco said.

While Zoom has been a critical social tool in the pandemic, it’s a poor substitute for in-person interaction, Franco added. Without normal social cues, like body language, it’s harder to tell how the other person is responding to you, she said.

When Rachael Yeomans, who works in musical theatre, talks to her colleagues on Zoom, she worries about how they are perceiving her. Many of them are her friends. But because they’ve all muted themselves, she said, she is left to imagine what they’re thinking. This leads to a “spiral,” she said, where she convinces herself that they don’t like her very much after all.

“I’m a big body-language person. I pay attention to the energy a person is bringing into the room,” said Yeomans, a 25-year-old based in Los Angeles. In person, she said, it’s easy to tell when a colleague is just having a bad day. But if someone isn’t overly enthusiastic on Zoom, she said, she’ll often process their bad day as frustration toward her.

If you and your friend aren’t together in-person, assumptions can abound, Hojjat said: Any hint of conflict could get blown out of proportion. Maybe a friend and colleague misses a Zoom happy hour. Pre-pandemic, when you saw each other every day in the office, you might have swung by your friend’s desk to ask where he was the night before, she said. Because there’s no opportunity for that kind of casual interaction, Hojjat said, people “make judgments about their friends’ behaviour,” jumping to conclusions that aren’t necessarily correct.

In these cases, it’s important to give your friends the benefit of the doubt, Hojjat said – especially right now. Everyone is dealing with their own unique struggles in the pandemic. If your friend isn’t responding, she said, they might be busy with a child at home, or pandemic-related stress at work.

If you have the time and energy to reach out yourself, Franco recommended doing so: “Be the security you wish someone would be for you.” With close friends, she said, you could even be honest about your friendship doubt. When you open up, she said, you give your friend the opportunity to say, “Me too.”

Yeomans has her own strategy for dealing with her pandemic insecurity. Whenever she catches herself doubting her friendships – convinced she’s a bad friend, too annoying or “too much” – she’ll look in the mirror and repeat one particular phrase: “My friends love me.”

“I will literally sit there and say it out loud to myself as many times as I need to.”

After a while, Yeomans said, she starts to believe it.

Get a little more outta life

Start your week with practical tips and expert advice to help you make the most of your personal health, relationships, fitness and nutrition. Sign up to our Live Well newsletter sent every Monday.

Previous The wrong person read my email. What happened next got me thinking …
Next Apple developer relations boss retires ahead of Epic App Store trial