Siri not enough as Dangerfield suspended for three matches 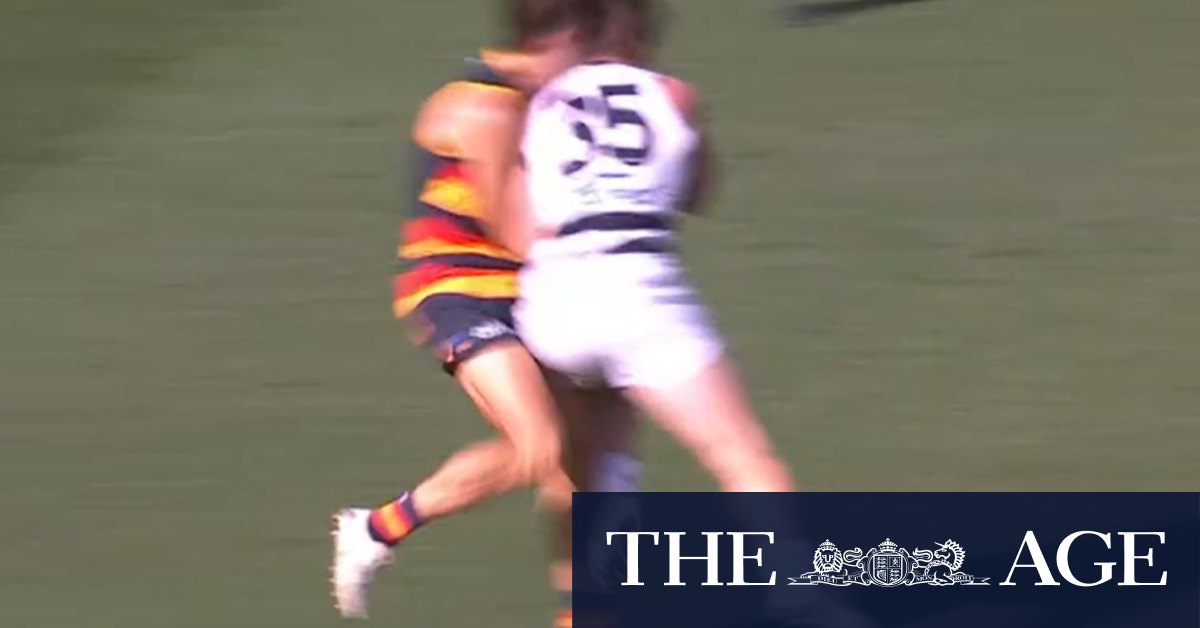 Two dictionary definitions and help from Siri was not enough to lessen Patrick Dangerfield’s suspension at the AFL tribunal on Tuesday night with the Geelong superstar rubbed out for three matches for his high bump on Adelaide’s Jake Kelly.

Jurors Richard Loveridge, Paul Williams and Jason Johnson concluded that the impact of the hit on Kelly was “severe” and that Dangerfield should therefore miss the upcoming games against Brisbane, Hawthorn and Melbourne.

“No we won’t appeal the decision. We accept the tribunal’s decision. Disappointed but certainly understand it and appreciate the current climate and how we need to make sure that we protect players’ health and safety and respect concussion for what it is,” Dangerfield told Channel Seven shortly after learning his fate via video link.

“The game is a collision game. There’s accidents that happen. It’s still a really difficult game to officiate and play in different stages, so there’ll always be different incidents that occur. There’ll still be a place for the bump within the game, but we’ve got to be respectful of minimising contact to the head where possible.”

Dangerfield did not contest that he had engaged in rough conduct against Kelly in the Crows’ win on Saturday, nor that his behaviour was careless and to the head.

The only part of match review officer Michael Christian’s classification of the offence that Dangerfield disputed was whether the incident should be graded as high or severe. In the case of the former, a suspension would be limited to two matches.

As part of his submission, Ben Ihle, acting for Dangerfield, noted that the AFL tribunal guidelines did not define the word “severe.” He therefore sought various definitions of the word.

He cited the Oxford Dictionary which defined “severe” as “extremely bad or serious,” Macquarie dictionary’s definition of the word as “utterly extreme” and even Siri – the search tool used in Apple phones – which defines “severe” as “very great, intense.”