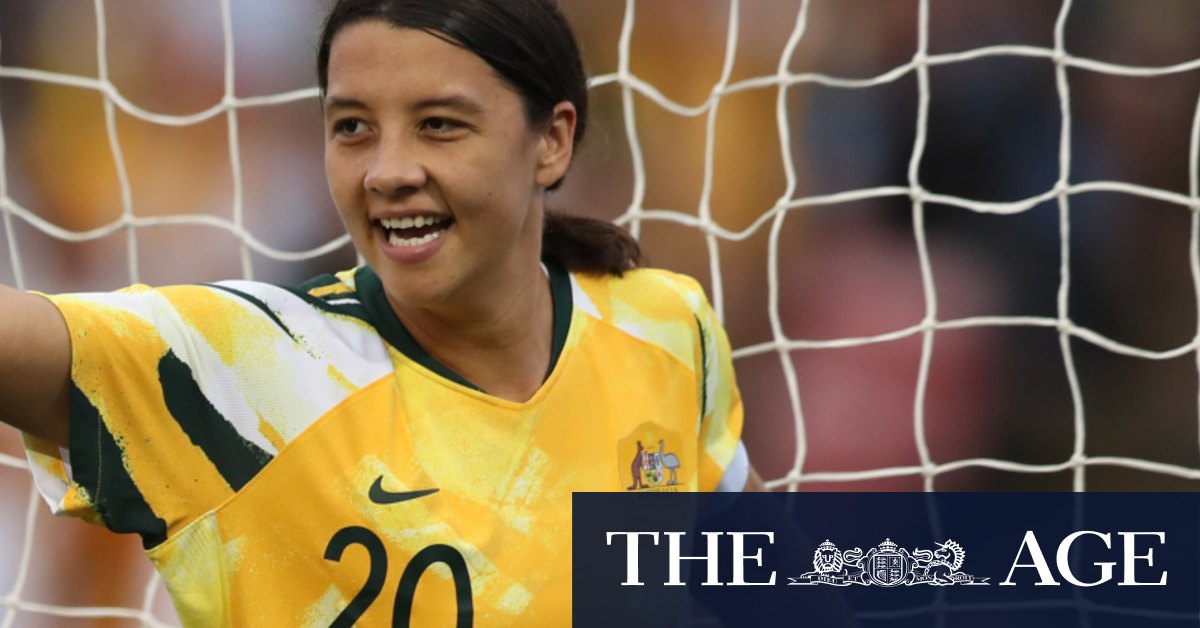 “I am delighted to finally have the opportunity to bring the players and staff together and for us to start our journey as a team,” said Gustavsson. “I am pleased to secure a match against a nation of the calibre of Germany for our first outing.

“It is important for our development that we take on quality opponents often to measure our progress and build strong foundations for the next three years. Consistent matches against highly ranked teams are key to our ability to reach our full potential.

“Although it has been a significant period since the team was last together, we have continued our preparations in innovative ways and now I am eager to get the group assembled.″⁣

FA chief James Johnson revealed that the Germans had reciprocated by agreeing to play a warm-up game against the Matildas in 2023 before Australia (along with New Zealand) hosts the next Women’s World Cup.

Other World Cup warm-up fixtures in Australia have been arranged against Canada and the US so that Gustavsson will be able to fine-tune his squad against high-calibre opposition after this year’s Olympics and the Asian Women’s Cup, due to be held in India next January.

Johnson said: “While individually many of the players have been putting in fantastic performances at some of the world’s best teams, I am looking forward to seeing the team together in a high-quality match.”