Shot in her father’s arms, seven-year-old the youngest victim of ‘crackdown on anarchy’

admin 4 weeks ago World News Comments Off on Shot in her father’s arms, seven-year-old the youngest victim of ‘crackdown on anarchy’ 5 Views 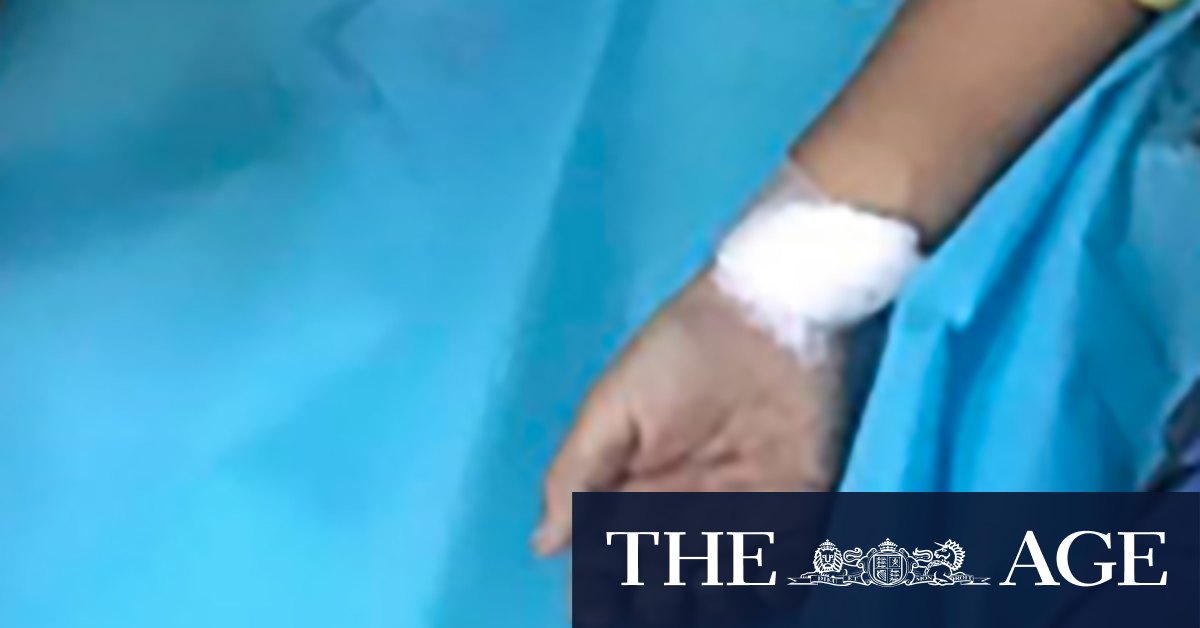 Save the Children said in a statement that at least 20 children have been killed in the country since the generals reclaimed power, overthrowing Aung San Suu Kyi’s elected National League of Democracy party. It said it was horrified at the “complete disregard for human life by security forces”.

Myanmar’s military spokesman, Brigadier General Zaw Min Tun, said in a news conference in the capital Naypyidaw that he was sorry about those who had been killed but noted five police and four soldiers had also died.

“I am sad because these violent terrorist people who died are our nationals,” he said.

“We have to crack down on the anarchy. Which countries in the world accept anarchy?”

After weeks of bloodshed the streets emptied out on Wednesday when protesters across the nation took part in a silent strike. The Irrawaddy said residents were showing solidarity against the regime by staying indoors and closing their businesses.

On Wednesday afternoon, state TV said about 600 protesters had been released from prison. AP reported witness outside Insein Prison in Yangon saw busloads of mostly young people leaving the compound “looking happy”. AP said one of its journalists, Thein Zaw, had also been released.

The Sydney academic had already been accused on state media of trying to leave the country with government financial documents, an allegation his friends say is trumped up, but if charged and found guilty under the colonial-era Burma Official Secrets Act he could face a prison term.

Chris Barrett is the south-east Asia correspondent for The Sydney Morning Herald and The Age.

Previous Westpac mulls potential $10b Kiwi spin-off
Next ‘Sale of the century’: Dozens of former school sites earmarked for market