Breaking News
Home / National News / It won’t be easy, but maybe Scott Morrison is the man to make quotas happen

It won’t be easy, but maybe Scott Morrison is the man to make quotas happen

admin 4 weeks ago National News Comments Off on It won’t be easy, but maybe Scott Morrison is the man to make quotas happen 14 Views 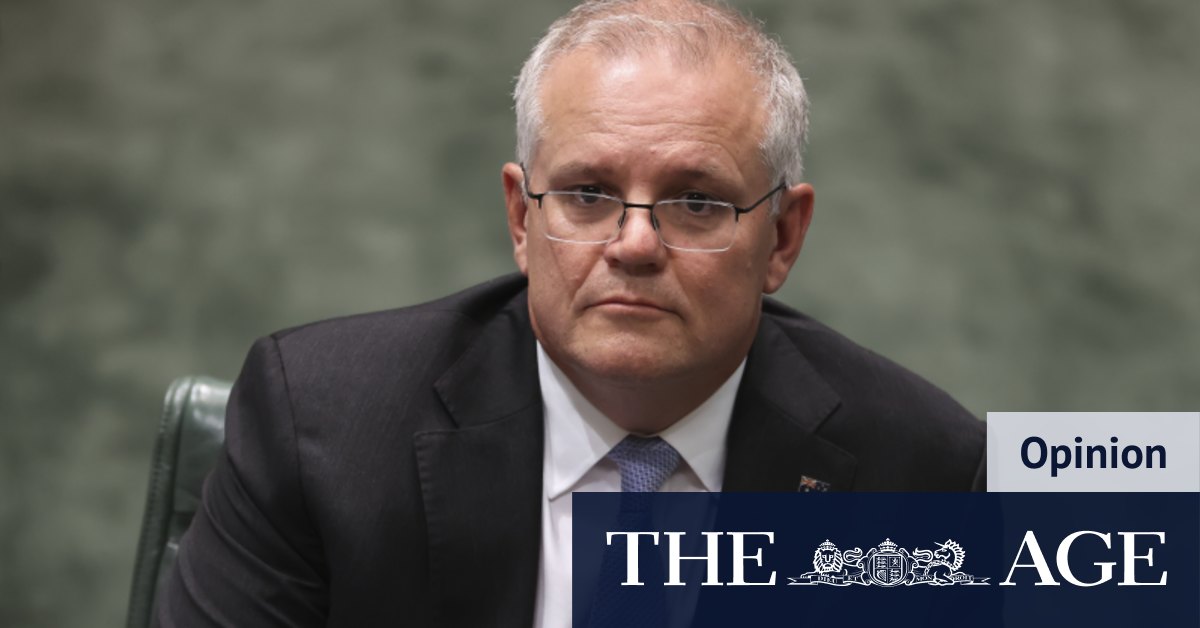 Political factions can game quotas. It is not uncommon for political participants to complain of factions elevating a woman they can control. Kristina Keneally prominently battled this perception when she declared herself to be “nobody’s puppet, nobody’s girl”.

There is a perception that quotas could result in mediocre women being parachuted in over more qualified men. Research suggests that the reverse is often true: quotas mean parties are forced to look for good women who often take the place of mediocre men.

But others point out that, even without quotas for women, there are informal quota systems already at work.

Member of the NSW Legislative Council Catherine Cusack argues that “there’s already a quota system operating, but it’s operating for the factions, not for women”.

Peta Credlin, former chief of staff to prime minister Tony Abbott, editorialised this week on her eponymous Sky show about how political factions work in this staffing context. “The bloke I sacked [who went on to defile a female MP’s desk] came back and dozens more like him,” she told viewers. “Mid-career women, women of ability, lost out in roles to well-connected factional 20-somethings with not much on their CV of note other than the ability to stack branches.”

ANU researchers Marija Taflaga and Matthew Kerby note that women are underrepresented in the senior policy or political roles that are most frequently the final step before entering Parliament.

Fitzherbert is scathing of the notion that the Liberal preselectors are selecting candidates just on merit, writing that “men and women are treated very differently during preselection, which undermines the concept of merit, and our measure of merit is simply who has the numbers”. She believes the Liberal Party needs to reflect the values of enterprise and endeavour it strives to represent — “in the private sector we value skills and experience, while the political environment thrives on patronage and mates and ‘the vibe’“.

As I’m writing, a Liberal-inclined friend texts me to announce an epiphany on quotas: “I think they could break open people’s narrow ideas of merit and leadership styles and force them to consider that merit means more than ‘thinks like me’.”

Should the Prime Minister choose to proceed with implementing quotas, it won’t be easy. Persuading the state branches to agree will be an exercise in winning hearts and minds. But this is something the Prime Minister has proved himself adept at; he balanced the factions to create harmony in the wake of a decade of leadership turmoil. Perhaps this is Scott Morrison’s hour.

For what it’s worth, when I started researching this piece, I was sceptical of quotas, but in the process I have come around. If it were possible to put a maximum quota on mediocrity, then perhaps we would not need minimum quotas for women. In the meantime, with the impossible eliminated, introducing quotas – however improbable they may be in the Liberal Party – looks like the best way to achieve change.

Parnell Palme McGuinness is managing director strategy and policy at strategic communications firm Agenda C. She has in the past done work for the Australian Liberal Party.

Previous ‘Trapped and we can’t get out’: Botox, laser hair removal clinics face franchisee uprising
Next Tale of two coaching styles serves as lesson to us all