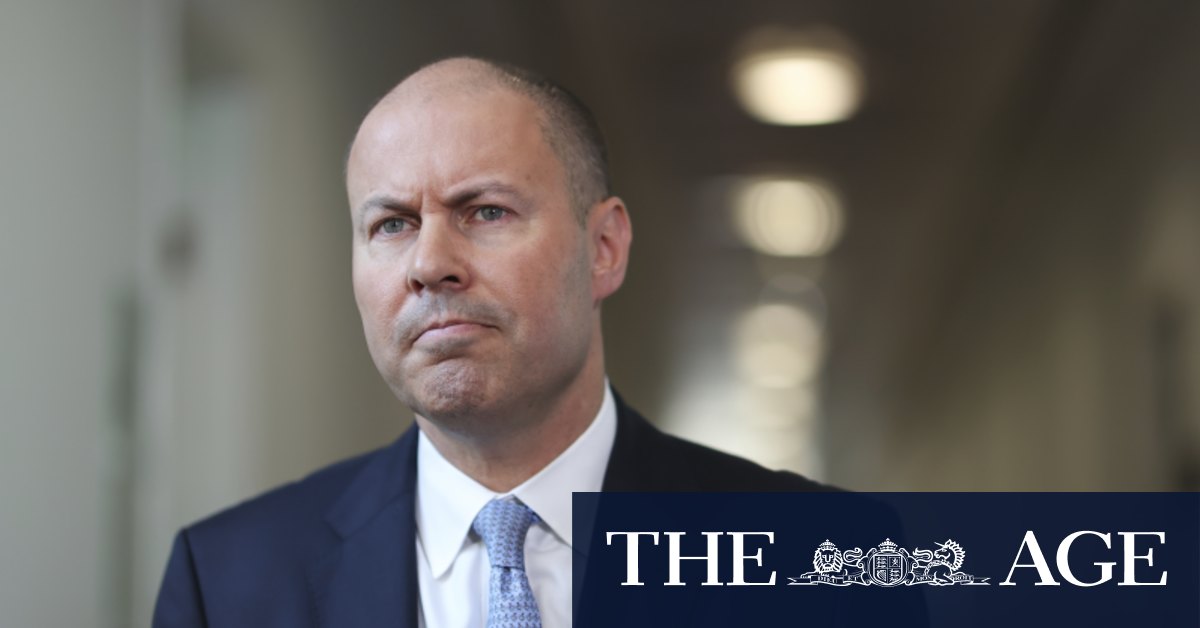 “With federal government support winding down, how do we plan to support the vulnerable communities that made disproportionate sacrifices to keep the virus out of Australia? Without continued support, the divide between the ‘haves and have-nots’ in Sydney and Melbourne will escalate.”

He said those who lost jobs during the pandemic were largely those in customer service or tourism-related jobs without the ability to work from home.

“In contrast, the impact on workforces in the most advantaged parts of these cities have been much smaller,” he said.

The chief executive of national employment lobby organisation Australian Industry Group, Innes Willox, said the end of JobKeeper “makes sense” as the recovery was under way. The latest official labour force data shows a remarkable improvement in the unemployment rate in February, down to 5.8 per cent compared with 7.5 per cent at the peak of the crisis.

But Mr Willox said the risks from withdrawing the subsidy “should be carefully managed to help create a soft landing”, particularly with some sectors, such as tourism and accommodation, needing more support. The government has introduced a $1.2 billion tourism rescue package and other specific assistance measures for businesses.

“While some of these risks are already being addressed, there is a further role for selective policy measures to be put in place to address the possibility of a sharp increase in redundancies and insolvencies in the months ahead,” Mr Willox said.

Treasurer Josh Frydenberg said on Sunday there could be adverse consequences of keeping the program in place for too long, such as limiting the movement of workers into other jobs.

“There’s no doubt that there will be some businesses that will continue to do it tough once JobKeeper ends, but as a program, it was always a temporary one. It was always an emergency support program,” he said, adding that the government’s support would continue through targeted programs and cheap loans, with more support for the economy to be unveiled in the coming federal budget.

He also expects households and businesses to tap into an extra $240 billion on their balance sheets saved during the pandemic.

Acting Victorian Premier James Merlino urged the federal government to unveil support packages for industries that have been hardest hit by the coronavirus pandemic such as hospitality, tourism and the arts. “Our view is that if JobKeeper is ending, and it is as a decision of the Commonwealth, there are certain industries that must continue to receive support,” Mr Merlino said. “We know there will be an impact. You can’t turn off the tap of that support and then not be impacted … Through COVID there are some certain industries that have thrived, some businesses that have gone quite well. It will be patchy in terms of the impact across society, across our economy.“

Business Council of Australia chief executive Jennifer Westacott said it was time “for the private sector to take over the heavy lifting in the economy”.

“We’ll need to closely monitor sectors that are still doing it tough and make sure we’re ready to target assistance to them,” she said.

However, Australian Council of Trade Unions president Michele O’Neil said the end of the subsidy left 1.1 million workers with an uncertain future.

“Cutting off JobKeeper while so many workers are still reliant on it is both cruel and counter-productive to our economic recovery. We need money in the hands of working people so they can spend it,” Ms O’Neil said.

“This will not only hurt working people but also small businesses, many of which are still struggling to recover.”

CreditorWatch data shows accommodation, food and beverage services have about a 6 per cent probability of default, followed closely by transport, postal and warehousing at 5 per cent. In January, 39 per cent of administrations were from “other services” such as beauty salons, hairdressers and massage parlours, with 16 per cent in construction and 14 per cent in the accommodation and food space.

Previous French doctors plead for Macron to lock the entire country down again
Next Selfish or sensible? How Indonesia is charting its own course with private vaccines