House prices were expected to fall, now they’re tipped for a record rise. What’s going on?

admin 3 weeks ago Federal Politics Comments Off on House prices were expected to fall, now they’re tipped for a record rise. What’s going on? 12 Views 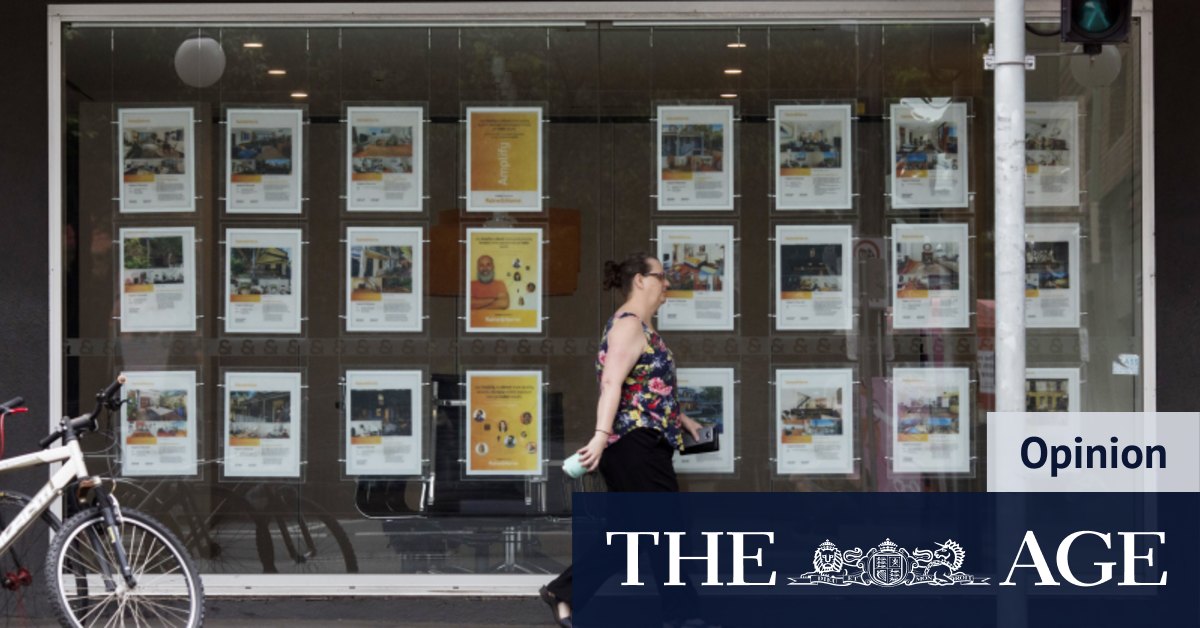 The country plunged into a deep recession last year and has rapidly pulled out of it due to the injection of record amounts of money into the economy through emergency relief and quick actions. The $90 billion JobKeeper program, mortgage deferrals, a significant supplement for those receiving benefits, $25,000 HomeBuilder grants and direct stimulus cheques from the federal government as well as state government programs have all helped keep the country moving.

Vaccinations are starting to be rolled out, there appears to be a broad sense of relief about the pandemic and low interest rates have already fuelled substantial housing market activity in the first few months of the year. But the big government spending programs are ending, with major support programs starting to drop off at the end of March (including the HomeBuilder grant), and there are big challenges to get everyone immunised.

The future is no less uncertain now and it is wise to take any forecasts with a grain of salt.

There are a few things we do know. Firstly, prices in Sydney and Melbourne are already surging. In February, Sydney prices jumped 2.5 per cent while Melbourne prices jumped 2.1 per cent on CoreLogic data – these are huge increases for a single month and other capitals had even stronger results.

Lending figures are also strong with the official statistics bureau recording a 10.5 per cent jump in new loan commitments for housing over January, with investor loans up 9.4 per cent (the biggest jump in five years) and record rises in home construction.

Commonwealth Bank senior economist Belinda Allen in February forecasted a 9 per cent rise in capital city house prices and a 5 per cent rise for apartments.

“The main factor driving dwelling prices higher at present are very low mortgage interest rates,” she said. “Lending recorded a huge lift in December … and lending growth is a good predictor of dwelling price growth.” This is continuing to be seen in the data.

Demand is clearly very high, so this side of the equation suggests prices will rise, and the supply side is pointing in the same direction too.

Real estate agency PRD chief economist Diaswati Mardiasmo expects prices will rise across the nation due to very few homes on the market for sale, meaning buyers are needing to fight for the few available. The last time this few homes were for sale nationally was in 2010, though there is a particular squeeze in Hobart, Brisbane and Adelaide.

“Now is potentially the more affordable part of the cycle if we look forward to next three, six and 12 months – yes, even when if it may seem unaffordable at present,” she says. “It is a concerning thought, especially when we consider the disproportion between property price and wage growth, and higher mortgages that people are having to sign up to.”

She says new residential projects in the pipeline are expected to come to fruition towards the end of the year, which could mitigate the price rises in the future.

While it looks like most of the signs do point towards a strong year of price growth trying to look further down the road is a lot murkier.

Even ANZ’s own research suggests their expected price bump won’t be sustained for long, noting fixed interest rates available for mortgages may start to rise in the second half of this year. And then there’s the much longer-term issue of lower population growth due to closed international borders to stop the spread of the virus.

Property investors and buyer’s agents routinely describe the nation’s strong population growth – particularly for Sydney and Melbourne – as among the “market fundamentals” driving ongoing price appreciation for owners prepared to hold onto assets for many years. Simply, the more people there are buying homes the higher the prices will rise.

It’s unclear when international borders will be relaxed and even less apparent how willing people will be to move when they finally open. Australia may be an attractive location for new migrants as a place where the virus has been relatively well handled, but there is no telling how the government will set immigration policies, whether vaccinations will be enough to allow a free flow of travel and the appetite to live abroad in a world post-border closures.

This is a wild card our forecasters have yet to start grappling with.

Previous French doctors plead for Macron to lock the entire country down again
Next Selfish or sensible? How Indonesia is charting its own course with private vaccines