Race-by-race tips and preview for Gosford on Thursday 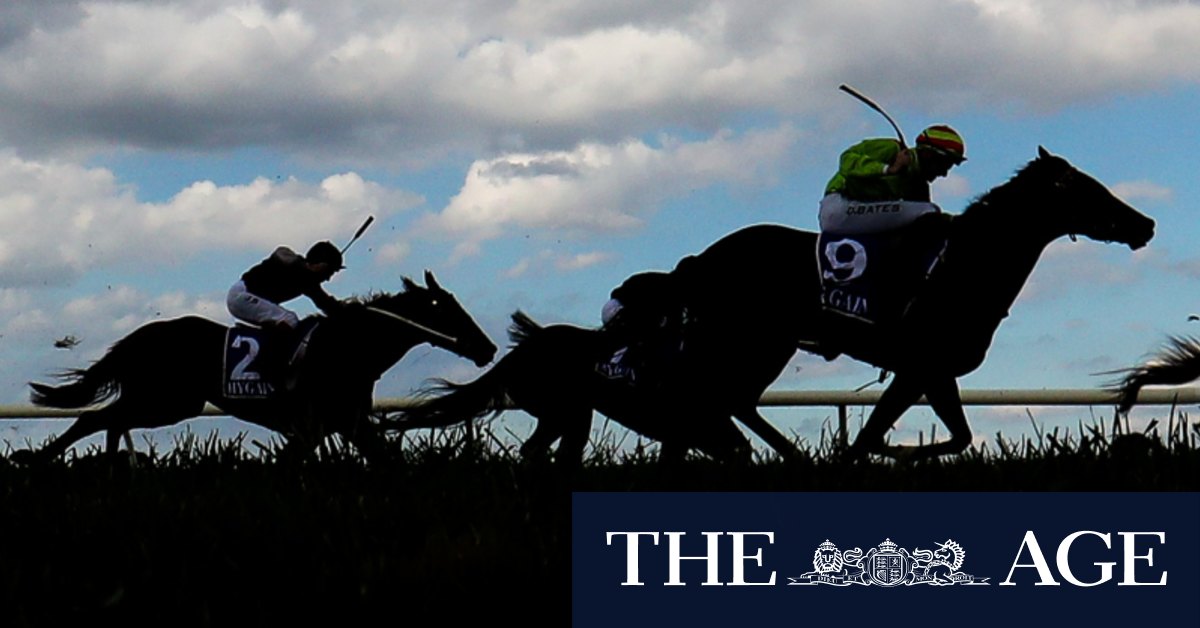 Back to the sprint trip, and keen on talented three-year-old filly 7. Close To Me more than three weeks between runs. Destroyed her opposition first-up at Canberra before working home late in a deeper race at Hawkesbury after the leader pinched it. Winkers go on, and so does the top metro jockey.
Dangers: Unbeaten filly 6. Majestic Shot is the obvious threat back on her home track after a dominant class 2 win at Goulburn from just off the speed. Has a terrific final burst, and despite climbing up to 59.5kg, will be hard to hold out. The rest have their work cut out, although included in all exotics tough Scone four-year-old 2. Leo who can bounce back third-up from a softer draw; and resuming colt 4. Riccardo who comes to hand quickly and won a recent trial.
How to play it: Close To Me to win
Odds and Evens: Split a special

Promising three-year-old 1. Falcon returns for a leading metro stable off a steady trial. Easily beat a good galloper to win his maiden in a one-off fresh run last spring, and as long as the inside holds up, he’s the one to beat.
Dangers: Must keep safe three-year-old 3. Sole Heir who resumes as a gelding, and looks forward off a recent heavy track trial win. Progressive three-year-old 4. Titanium Power also returns off some handy work at the trials for only his third start, and was a dominant winner on debut at the provincials last spring. Gap to the rest headed by frustrating filly 2. Seleque who is suited after working home well through inferior ground third-up at Hawkesbury behind a smart winner. Has to get over from a wider draw, and lacks the closing sprint of the others, but surely does something.
How to play it: Falcon to win and box exacta 1,3,4
Odds and Evens: Split

The stayers get their turn in a competitive stoush. Randwick five-year-old 9. Prince Camelot doesn’t win out of turn, but is well placed in this dropping sharply in weight. Worked home OK in a stronger BM 72 here two runs back before disadvantaged from well off the speed in a BM 66 on Albury Cup day. Drawn to get a soft run and be very strong late.
Dangers: Progressive mare 4. Kristalove has more upside than any of her rivals, but threatens to go around under the odds up in grade from a tough draw. Bolted in from the front at Canberra second-up, but won’t want to do too much work finding the front here around a much tighter circuit. Tough four-year-old 2. Ready By Design has kept improving as the distances have risen. Surged home to easily win a class 3 in heavy ground at Port before again strong late in a similar race at the provincials. Hard fit, and over the odds in this going; while 10. Sally Pops third-up; and 5. Eugenio back in trip; are both on the next line.
How to play it: Prince Camelot each way and trifecta 2,4,9/2,4,9/2,4,5,9,10
Odds and Evens: Split

We close over the mile in a wider affair. Keen on three-year-old 6. Sidearm third-up over the right trip with blinkers applied. Has hit the line impressively from well back behind a couple of smart winners this prep, can settle closer here from a better draw, and bred to plough through the ground.
Dangers: Provincial three-year-old 5. Members Only has to tuck in from the outside barrier, but showing more than enough promise to win this. Claimed his maiden at just second start in dominant fashion, and leading metro rider sticks. Big market watch second-up on talented stablemate 1. Pride Of Adelaide who resumed with a tidy effort in a deeper race at Hawkesbury, and significantly carries 1kg less after the full claim.
How to play it: Sidearm to win
Odds and Evens: Split