admin 3 weeks ago World News Comments Off on ‘We left in a hurry’: BBC correspondent flees China citing threats 10 Views 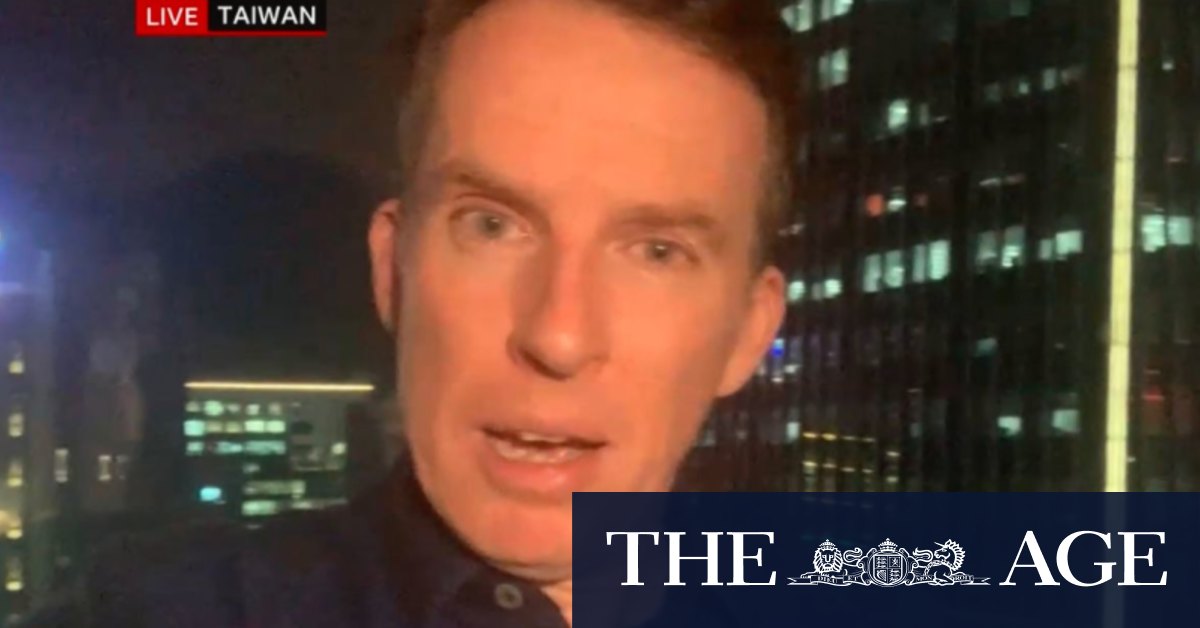 The couple plan to continue their postings from neighbouring Taiwan, a now-familiar route for a host of Western journalists who have been expelled or pushed out from China over the last year.

“Conditions have deteriorated rapidly in recent years, the space for reporting in the country is ever-shrinking as is the pool of foreign correspondents left, Murray said.

“There are very few US journalists left, no Australian journalists at all and now because I’ve gone, no Irish media left,” she said.

In September last year, the last two remaining China correspondents working for Australian publications, the ABC’s Bill Birtles and AFR’s Mike Smith were forced out after being visited by state security officers in the middle of the night and told they were persons of interest in a national security case.

RTE said that Taiwan had become a “refuge for an increasing number of journalists forced out of Beijing.”

“Nothing is more important than safety and family,” the broadcaster said in a statement.

The BBC said: “John’s work has exposed truths the Chinese authorities did not want the world to know.”

A spokeswoman for the Foreign Office said Britain remained “deeply concerned” about the lack of media freedoms and the “deteriorating situation for journalists in China.

“And we raise this regularly with Beijing,” the spokeswoman said.

The Foreign Correspondents’ Club of China said Sudworth’s departure “forms one of an ever-number of journalists driven out of China by unacceptable harassment.”

“The legal threats, in particular, must have been worrying because of the lack of any guarantee of proper process in China,” he told The Herald and The Age.

“The aim of the CCP is to ‘control the narrative’ about what is happening in China and the BBC is well respected by ordinary Chinese and therefore important as a target,” he said.

“It is not that the party wants all foreign media removed; it just wants them to reflects its ’positive energy, as the party puts it.”

“It is very worrying because the less people know about each other the more misunderstanding becomes possible and from that come miscalculations,” he said.

China recently blocked the BBC from being aired after its English-language channel CGTN was booted off-air in Britain because it is controlled by the CCP, violating British law.