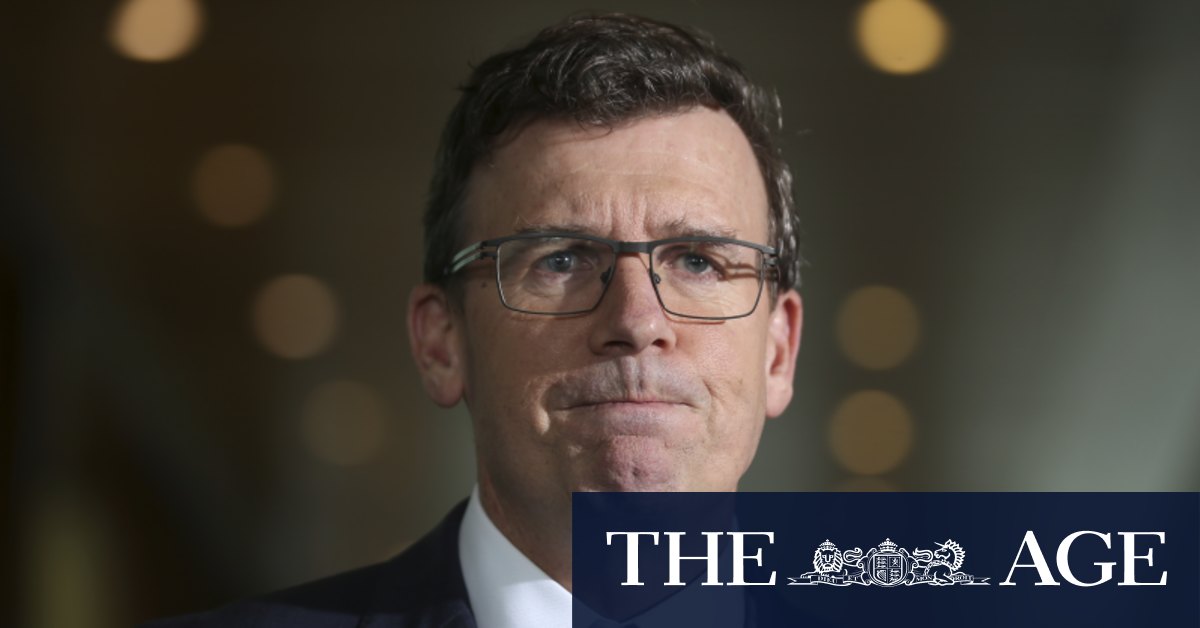 “We consider the conduct of the minister (through the relevant departmental personnel) to have been left wanting in serious respects during the continued detention of the respondent following the purported grant of a visa to him by the [Administrative Appeals] Tribunal,” the judgment said.

The man, of Hazara ethnicity, arrived in Australia in 2012 and applied in 2016 for a safe haven enterprise visa, a five-year visa that requires the holder to work or study in regional Australia to apply for another visa when it expires. A delegate of Mr Tudge refused that application on character grounds, on the basis the man had been convicted in March 2018 of an offence carrying a sentence of more than a year.

The man successfully sought a review of the decision in the AAT, which took the unusual step of granting a protection visa on March 11 last year rather than remitting it to the minister for reconsideration. However, the federal government did not release him from detention until March 17, following an order of the Federal Court.

The Full Court quashed the AAT’s March 11 decision and ordered the matter again be returned to the tribunal for review.