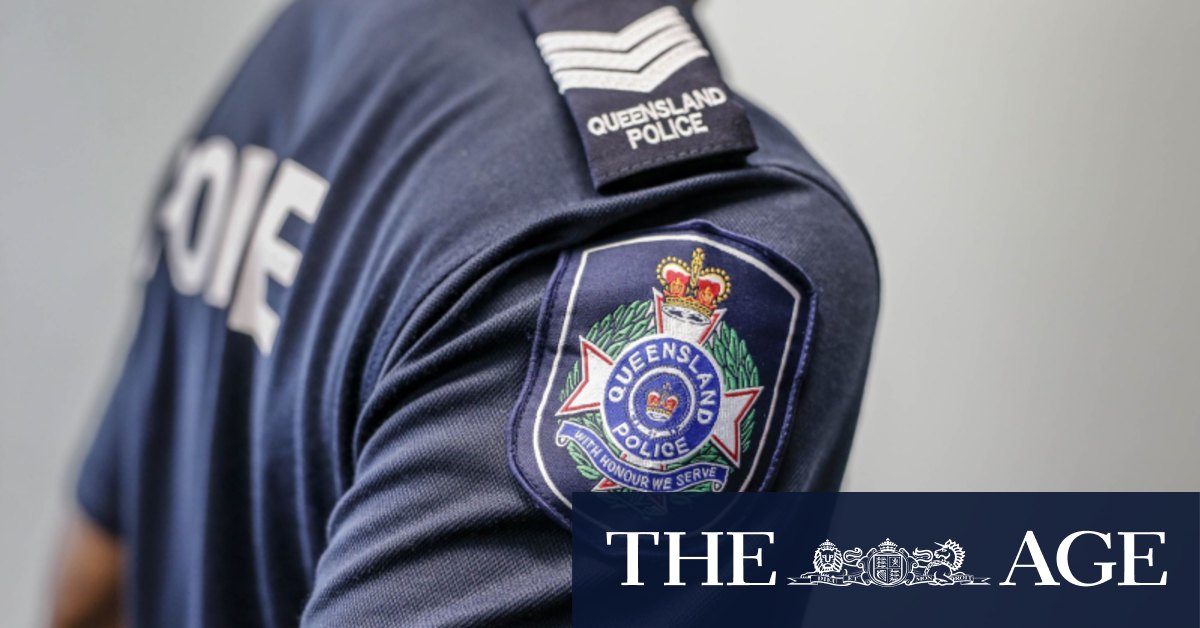 A Gold Coast man has been charged with arson after a house was significantly damaged by fire at Ashmore on Thursday.

A 30-year-old Surfers Paradise man was charged by police after they were called to a disturbance at a property on Walabah Drive about 11am.

Shortly after, the house was fully engulfed in fire, causing significant damage.

Firefighters were able to quickly put out the blaze and no one was injured during the incident.

The man was charged with one count of arson, and one count of fraud in an unrelated matter.
He is due to appear in the Southport Magistrates Court on April 3.

From the Archives, 1996: Hawks pip the Demons in ‘merger match’