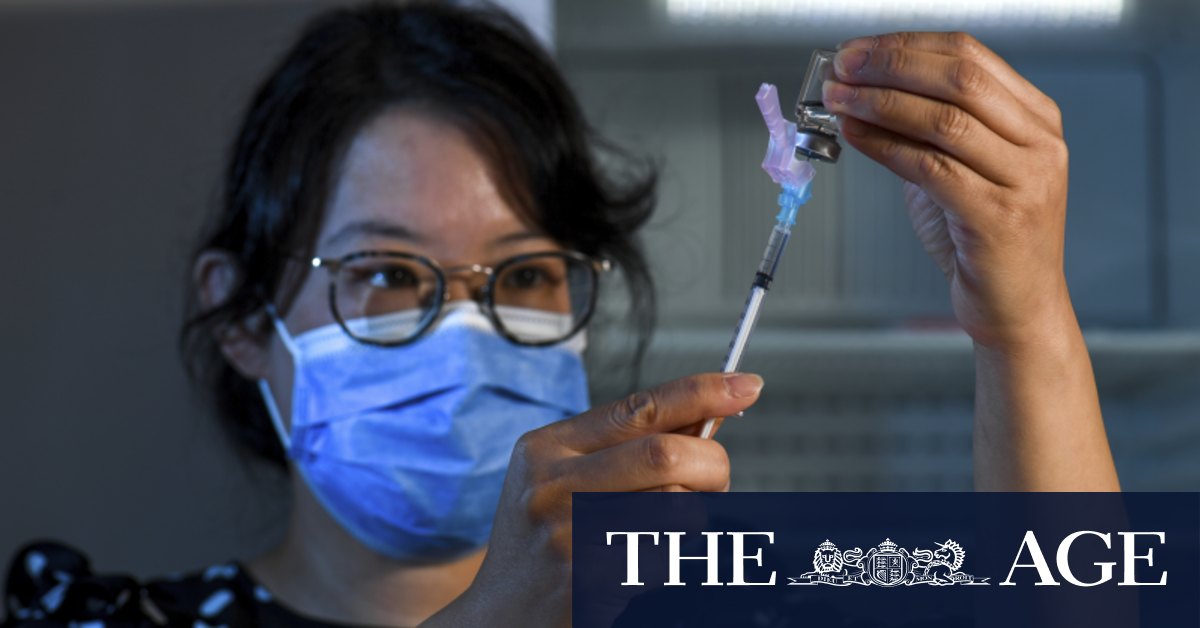 Victoria has recorded no new local cases of coronavirus for 35 days in a row, after it was revealed around three in every 1000 doses of Pfizer vaccine in Victoria have been wasted during the rollout.

There were 15,829 test results returned on Thursday. Just one active case of COVID-19 remains across the state, an international flight crew member who tested positive on March 29.

Victoria is having to throw out around three in every 1000 Pfizer vaccine doses that were destined for hotel quarantine workers, according to the Department of Health.

The department said because the Pfizer vaccine has to be stored at -70 degrees, has a limited time window of use and can’t be transported after it has been prepared, wastage of around 0.3 per cent was a “very strong result”.

In February, Australian Medical Association President Omar Khorshid said the World Health Organisation reported that some countries had vaccine wastage of between 20 to 30 per cent, which was “unacceptably high”.

“It’s really important that everything is done to minimise the wastage of these valuable vaccines,” he told ABC Radio at the time.

Health authorities have again warned the public to get tested even if they have mild cold and flu symptoms, after more fragments of the virus were found in Altona wastewater samples.

Viral fragments were found in the following 12 Melbourne suburbs on these dates: