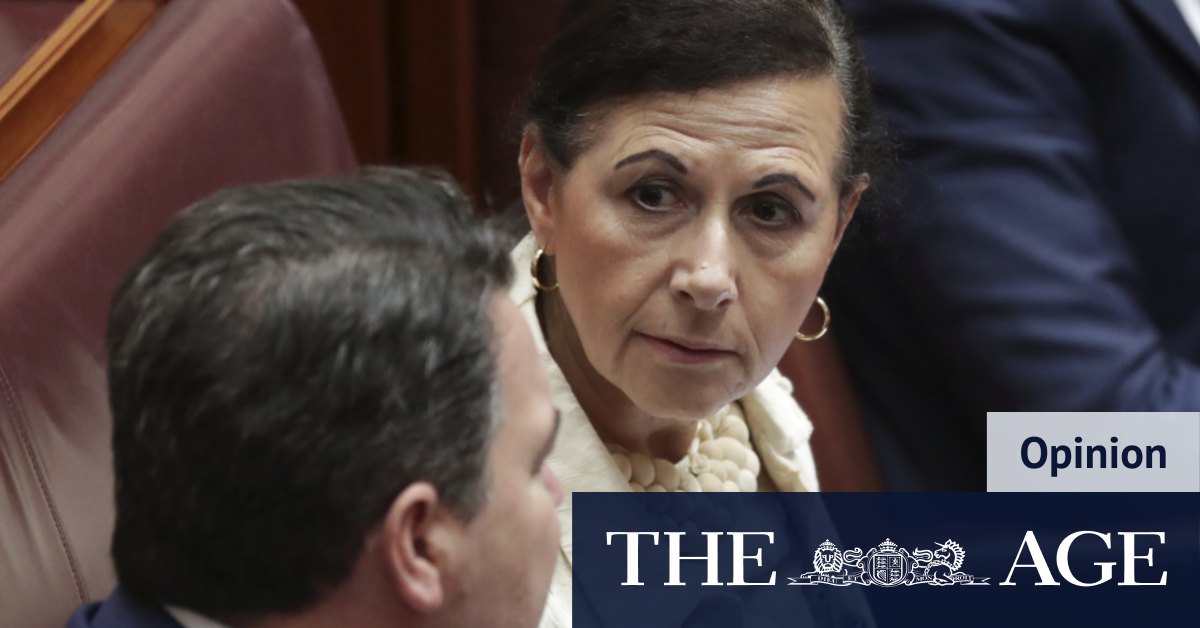 Regrettably, many members are angry these values and beliefs have been trashed not by
Labor governments, but by Liberal governments they helped to elect. For example, the rejection of reform to s.18C of the Racial Discrimination Act, same-sex marriage without protection for religious freedom, the safe-schools program — all helped to foment their concerns.

The grassroots are increasingly questioning the values and beliefs of candidates. If merit is not the primary determinant of selection or promotion, this cultural disconnect will
continue. Conflating bad behaviour by politicians with preselection processes to argue for quotas is illogical and wrong. Preselection should always be on merit and individuals should always take personal responsibility for their actions. This view is reinforced by the fact that we are a party where individual effort is an important cornerstone of its constitution.

Furthermore, we would do well to ensure political parties have more robust vetting as part of the
selection process. The debacle with dual citizenship issues demonstrated obvious shortcomings.

With growing instances of foreign interference and foreign influence, I have publicly advocated for
some form of vetting of politicians. Ministers, like their staff, should be vetted. In relation to
backbenchers, vetting should occur after they are elected, and most especially if they are about to
hold positions with access to sensitive and highly classified material.

Selection should be based on merit. It is a view that is widely supported by our grassroots. It took 20 years to achieve reform. Quotas will only return us to the days of entrenched power of factional bosses. We need plebiscites, not quotas.

Senator Concetta Fierravanti-Wells is a Liberal senator for NSW.

Previous Memo to Sydney cafes: tea isn’t that hard. So why do you get it so wrong?
Next Wall Street moves higher, pushing S&P 500 over 4000 for first time