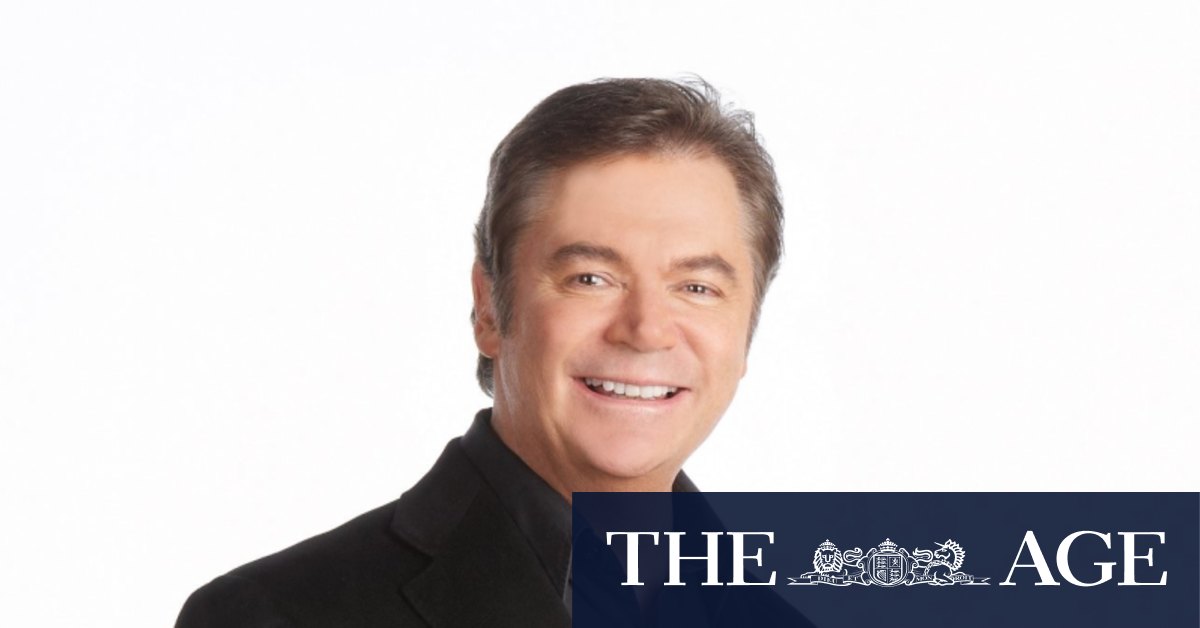 In response, Blackman said: “Goodness me Kamahl, 37 years and you’re still ‘humiliated’.” Blackman added that while he cringes when looking back at some past material, he would have stopped making fun of Kamahl’s skin colour had the singer spoken up at the time. To this, Kamahl replied: “Mr Blackman, you of all people know that it’s all about timing.”

Which is to say, he didn’t want to make a fuss at the time (perhaps in case he was never invited back) and also that he was speaking out because he felt like his side of the story wasn’t being told.

Kamahl’s comments came after Somers last week told News Corp it was a “shame” that TV shows couldn’t get away with what Hey Hey It’s Saturday broadcast back in the day, blaming “political correctness and the cancel culture”.

“Our humour was never meant to offend anybody,” he said. “It was always about having fun; good, clean fun, and we don’t have a show like that, that is reflecting the fun any more,” he said.

Why is this important?

There is currently a cultural soul-searching taking place when it comes to race and racism, which is reflected in the the Black Lives Matter movement. There are also conversations about how representations of Asian people contribute to violence against immigrants and people with Asian heritage. More broadly, publishers are grappling with who is best placed to translate a racial minority’s literary works.

These conversations extend beyond race and include, for example, the current anger about the treatment of women in Parliament and more broadly. Some say these conversations – or rather, how they’re being conducted and acted upon – are evidence of political correctness gone mad. Critics argue they are creating a culture of censorship and “cancelling” that hampers freedom of speech. Others are frustrated that change isn’t happening fast enough. Some jump between these two viewpoints on a case-by-case basis. The one thing we can all agree on is change is afoot and these conversations are, while at times difficult, important for the future of our country.

In many ways, the bigger debate isn’t whether the original material was racist. It’s about what we do now that we know, with hindsight, that such material would likely never be broadcast today.

Does an apology go far enough? Should an apology even be made? And what are Australian TV networks doing now to ensure history isn’t repeated? As Somers said in his open letter: “I wholeheartedly support diversity in the Australian entertainment industry and I am committed to continuous learning and development in that regard.”