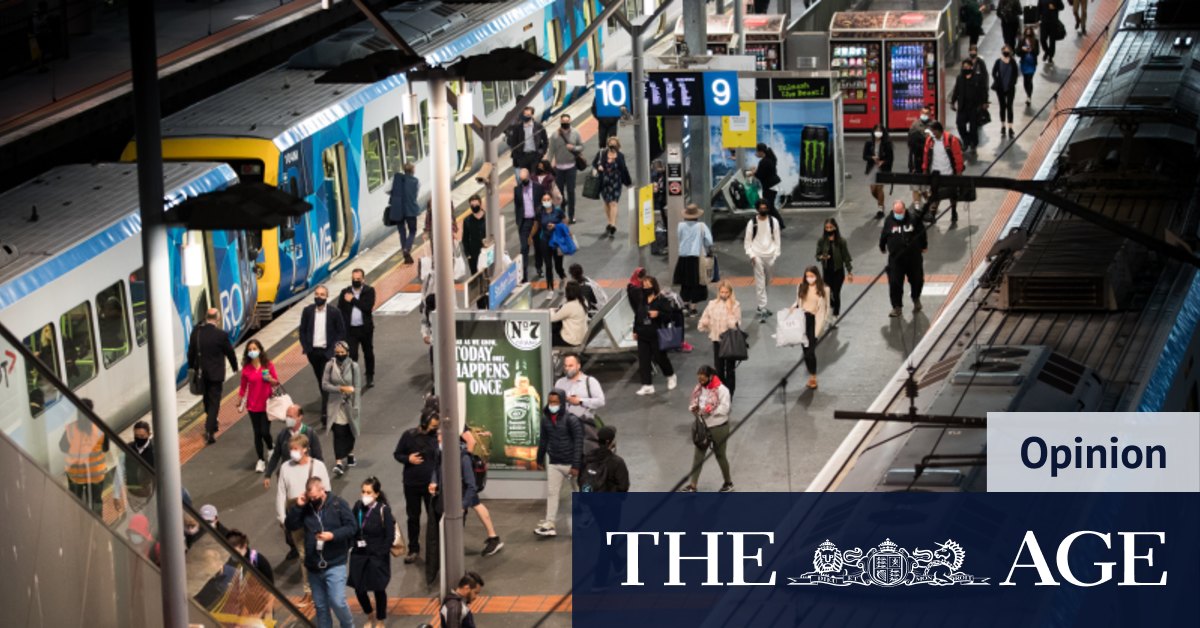 Such as? Just by cutting costs. Particularly the cost of labour. One way to cut labour costs is to install better labour-saving machines. Doing so does improve the productivity of the workers who remain – and will show up in the productivity figures.

But if you find ways to limit the increase in – or even cut – your workers’ hourly wage rate, this does nothing to improve your productivity, but does increase your profits. Many employers have moved from fixing their wage rates by “collective bargaining” – which involves workers pressing for higher wages by having their union threaten to go on strike – to “individual contracts”, which often involve no bargaining at all.

Or you could cut your labour “on-costs” (including sick leave, annual leave, workers compensation insurance and superannuation contributions) by changing your workers from employees into (supposedly) independent contractors.

This, of course, is a big part of the motive for the rise of the “gig economy”. And there must surely be cost savings associated with the use of labour-hire firms.

Businesses have become a lot more conscious of the costly risks involved in running a business. They’ve sought better ways of “managing” those risks – which, in practice, has often involved shifting risks from the firm to its workers. For instance, moving to independent contractors shifts to workers the costs associated with the risks of them getting sick, being injured on the job, or even not having saved enough for retirement.

The move to firms carrying much lower inventories of raw materials and spare parts – “just-in-time” inventory management – means that interruptions to a firm’s supply chain can cause workers to be stood down on no pay until the problem’s fixed.

Yet another way firms have been saving on labour costs is by spending less on training their own workers and then, when they’re short of skilled workers, bringing them in from overseas on temporary work visas.

The trick is, these cost-saving measures don’t just fail to improve the productivity of labour, they can actually worsen it. Textbook economics sees firms continually comparing the cost of employing workers to perform tasks with the cost of using a machine to do it.

Before the pandemic, economists were continually surprised to see employment growing at a faster rate than the fairly weak growth in production (real GDP) would imply. That’s good news for employment but – as a matter of simple arithmetic – bad news for labour productivity: GDP per hour worked.

But it’s worse than that. For technological advances to improve our living standards, you don’t just need people inventing new and better machines, you need businesses across the economy regularly buying and using the latest, whiz-bang models to produce whatever it is they do.

That’s just what hasn’t been happening. As Reserve Bank governor Dr Philip Lowe noted recently, business investment in plant and structures has averaged just 9 per cent of GDP since 2010, compared with 12 per cent over the previous three decades.

Sometimes I think that, while businesses’ modern obsession with finding any and every means to minimise their wage costs no doubt fattens their profits in the short term, one day we’ll realise it’s been hugely destructive of our living standards.