Breaking News
Home / Federal Politics / How did Australia go from a country with no cases to one that can’t get the vaccine rollout right?

How did Australia go from a country with no cases to one that can’t get the vaccine rollout right?

admin 2 weeks ago Federal Politics Comments Off on How did Australia go from a country with no cases to one that can’t get the vaccine rollout right? 10 Views 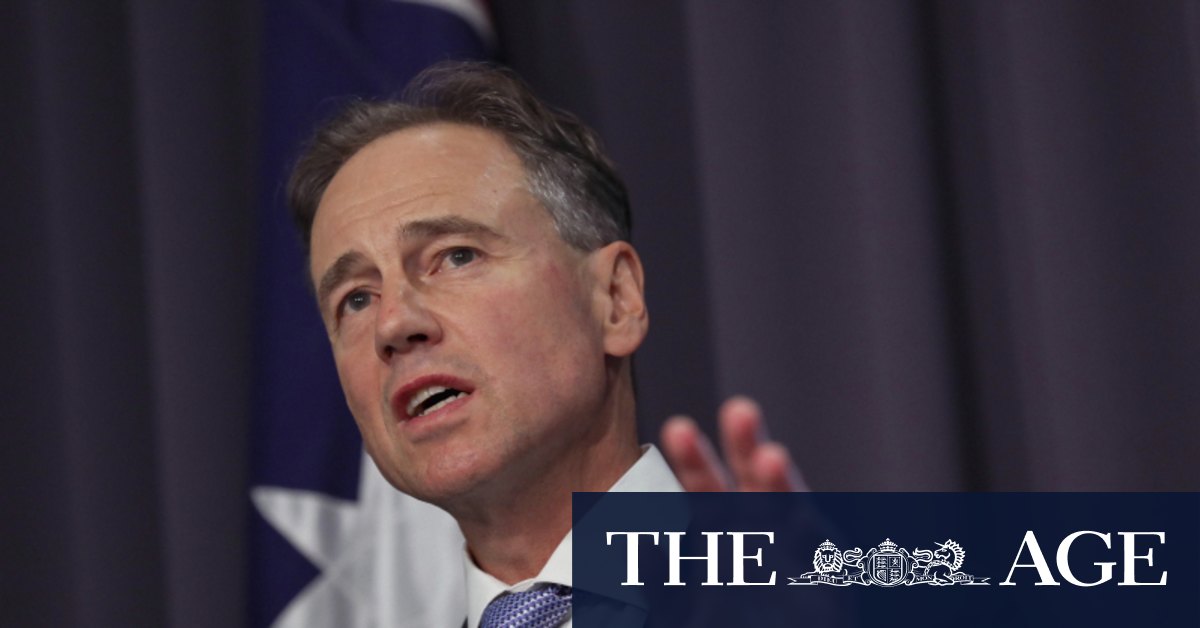 Add the complications of ultra-cold storage, an adult vaccination program on a scale the country has not attempted before and two different vaccines so far, and using those state-run systems makes even more sense.

“I think it would have probably run more smoothly if we had harnessed the usual systems we have for the annual influenza vaccination program,” Professor Leask says. “Now is not the time to be changing systems that work.”

Instead, the federal government chose to take on the bulk of the rollout. It’s kept responsibility for distributing vaccines to GPs and aged care facilities, as well as handing out supplies to states and territories. Later in the rollout, the government will send vaccines to pharmacies as more people become eligible.

“The states at the moment have focused on vaccinating their frontline health workers, quarantine workers, the emergency services workers,” he said. “But obviously, they’ve got some large vaccination centres that may be needed to start to accelerate this rollout beyond the current rate. And I encourage the Prime Minister and Greg Hunt to swallow their pride and to start those discussions with states about ways in which the states can assist with this rollout that’s so far off track.”

“We have confidence in all of the states and territories. And they’re all managing their programs as they best see fit, and they are working towards making sure that all of those vaccines are used,” he said on Wednesday.

The government has also tightly controlled communications and vaccination data.

Under a National Cabinet agreement, that data was released once a week, containing top-line information about how many doses had been administered overall as well as state and territory totals. Those updates had no detail about the number of doses distributed across the country.

That was until News Corp got hold of more figures and reported how many doses had been given to states and how many of those had been administered. The states were furious.

“I’m extremely angry and I know there are other health ministers in the country who share similar views – state and territory health ministers,” NSW Health Minister Brad Hazzard said on Wednesday.

Professor Leask, who advises federal and state governments on vaccine hesitancy, says the governments need to work on a way forward.

“We will continue to see problems if we’re keeping on this track,” she says. “There’s too much federal control, not enough information, not enough co-ordination and not enough relinquishment of information.”

Sharing more data is also a decision that has to come from National Cabinet, the Health Department says. Professor Leask says it’s a tricky option for any government to take.

But progress is being made. On Friday afternoon, Australia’s Deputy Chief Medical Officer Professor Michael Kidd said vaccinations had trebled in the past two weeks, and in coming months the government expected Novavax to be added to the country’s arsenal of COVID-19 vaccines.

And Australia has, with expert medical advice, come through the pandemic relatively well, with no deaths reported this year and a handful of local cases. It’s a stark contrast to global numbers, with more than 685,000 confirmed cases and 11,700 lives lost in the past day.

Professor Leask says Australia learnt a lot last year, not only about the prevention and control of a new disease but also about transparency.

“We should bring those lessons from last year to this year’s vaccines,” she says.

Previous Retail investment hits $5b as landlords remix malls
Next Why was a man of this age knocked back?