Why King’s mines mean so much to the Newcastle Knights 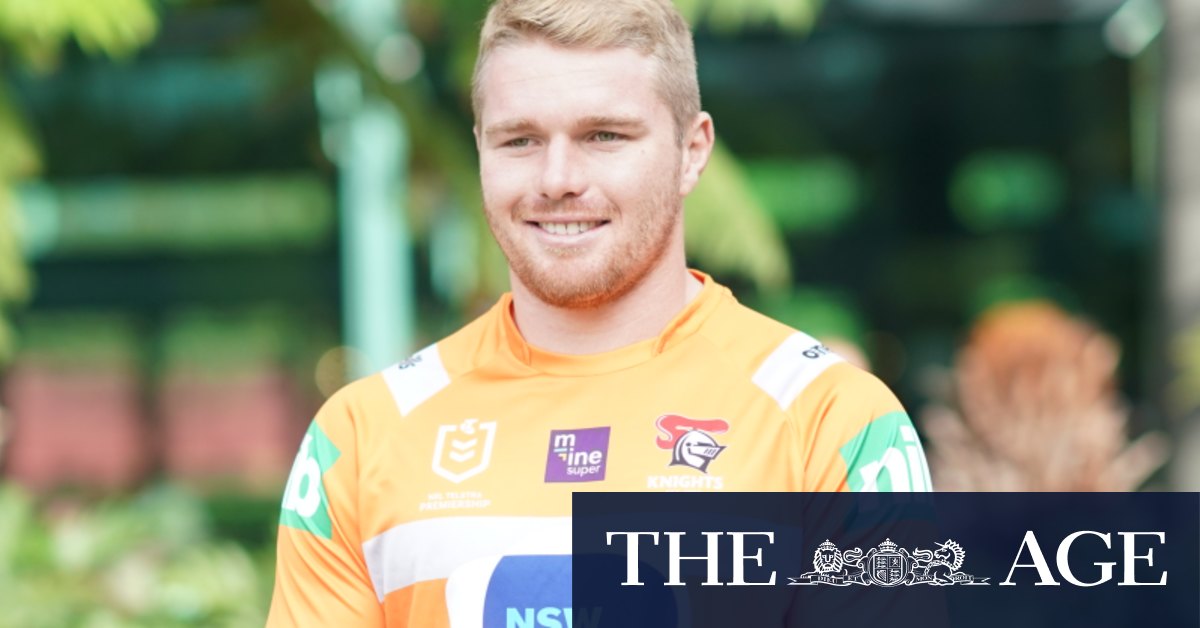 Josh King never turned up to many recovery sessions in his first year of NRL, but it never much bothered his coach Nathan Brown, nor the integrity unit. Simply, he just didn’t have the time to go.

Instead King would throw on his hi-vis gear and head to the Bulga coal mine in the Hunter Valley and labour through another day in the final year of his electrician’s apprenticeship. If he could muster the energy, he would head to a couple of important training sessions during the week.

“A few years ago, that might have been the normal thing, but these days you don’t really hear of it,” the Knights forward said. “I was lucky to be able to do both, but it also showed where we were at as a club and as a team.”

There are few survivors from the dark days of 2016 in the current Newcastle squad now dominated by studs like Pearce, Ponga and Klemmer. A son of a miner, King is one of them.

In his first 21 NRL games, King sang the team song only once. He had used up so much annual leave trying to make it as an NRL player by joining pre-season training, there was a game in the first month of his top grade career where he simply had to work beforehand. He started at 5am, knocked off a little after lunchtime and drove to Newcastle for a Monday night match.

“And the next day was a 12-hour shift to make up for that time,” King said. “It’s pretty surreal when you first go out [to the mines] and start working because of how big the machinery is. I don’t think you can grasp it until you stand next to a truck with tyres much taller than the average person.

‘Newcastle’s a blue-collar working town, it’s what it’s built on. Our guys understand that.’

“Last year when there was so much uncertainty in my life around football and with COVID, one thing that was pretty comforting is the worst thing that could happen to me is I go back and be an electrician somewhere. That’s not that bad an outcome.

“Newcastle’s a blue-collar working town, it’s what it’s built on. Our guys understand that. Every week of football is important, but we recognise who we are playing for when we wear this jersey.”