Betts returns to give the Blues some spark 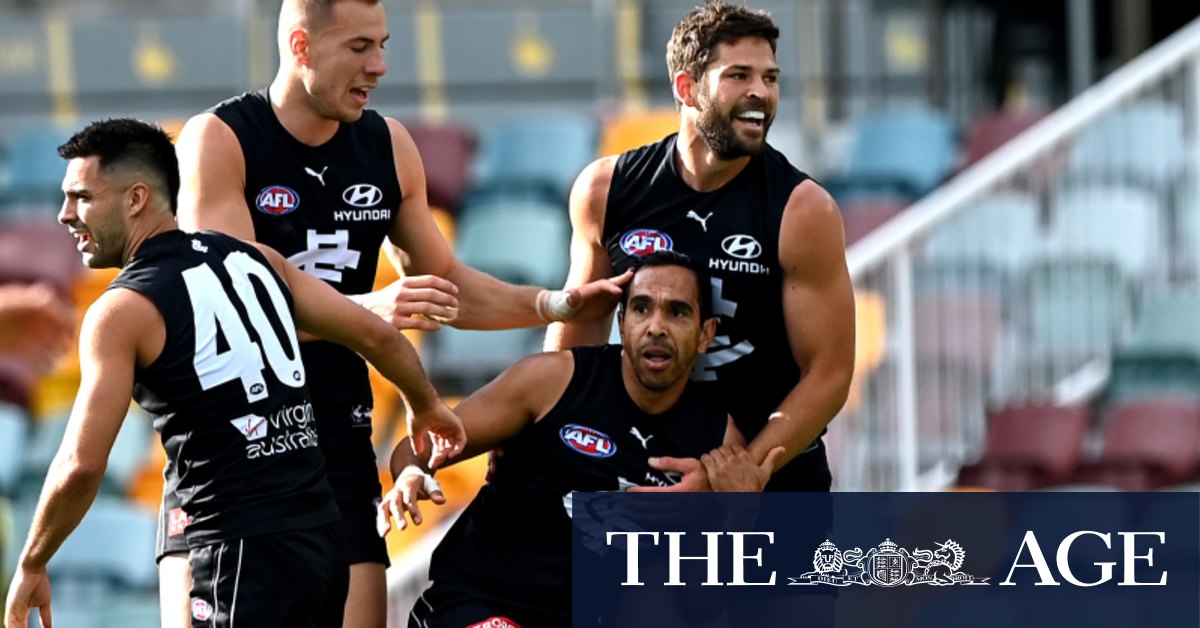 The crafty Michael Walters is back for the Dockers, who lost Fyfe and dropped Connor Blakely.

In the Sunday night clash in Canberra, unbeaten Melbourne will take in a settled line-up against Greater Western Sydney, who will be desperate to notch their first win of the season.

The Demons have dropped Oskar Baker, with two experienced players among their emergencies. Melbourne’s medical sub will be one of Jake Melksham, Harrison Petty, Michael Hibberd or Kade Chandler.

GWS have been busy at selection after last Sunday night’s costly 31-point defeat to Fremantle. The outs include omitted trio Nick Shipley, Zach Sproule and Tanner Bruhn, while Sam J. Reid is suspended and Harry Perryman has succumbed to illness.

A Melbourne-GWS match-up is something of a rarity with the two clubs not playing twice in a single season since 2015. However, the night clash will be the fourth time they have met at Canberra’s Manuka Oval.

The Demons came away with a five-point win in round 17 last year in their most recent meeting – followed by a win over Essendon in the next round – but those two wins came after costly back-to-back losses for Melbourne in Cairns against Sydney and Fremantle.