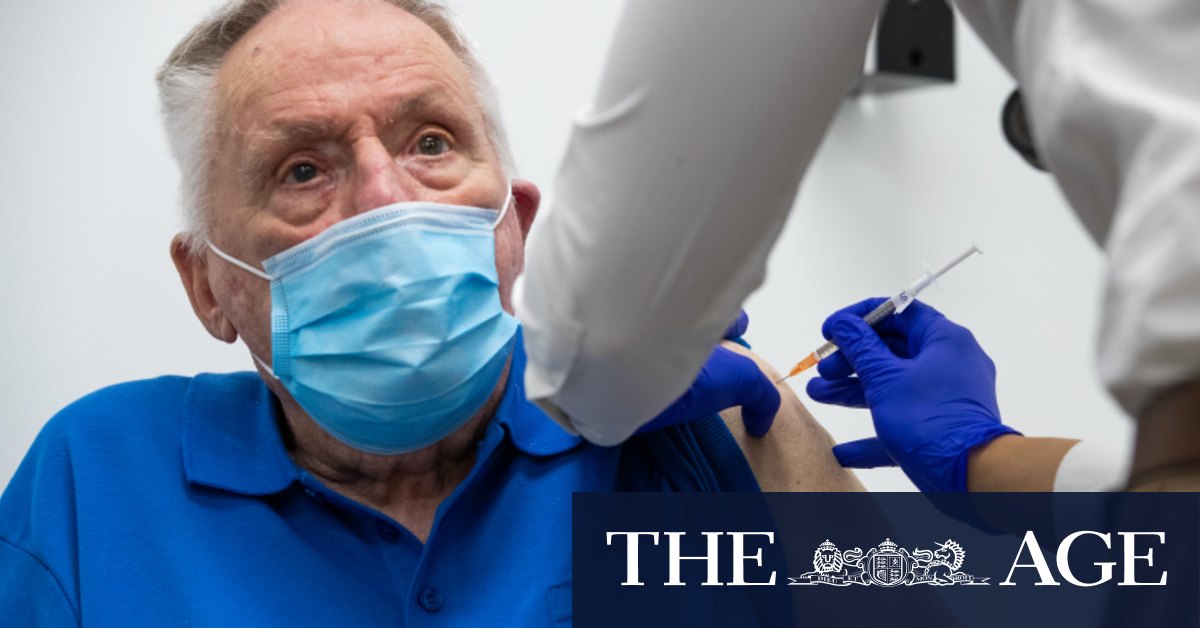 But Professor Kidd said the Therapeutic Goods Administration and the Australian Technical Advisory Group on Immunisation had decided not to halt the rollout of the vaccine, because another wave of COVID-19 presented the greater threat to the Australian population.

“While at this time we don’t have evidence of causality, the clinical features of this case are consistent with what we have seen in international reports of similar cases, and it is likely that the case reported yesterday is related to the vaccine,” he told reporters on Saturday.

“This would be consistent with international experience.”

Around 420,000 AstraZeneca jabs have been administered in Australia since the vaccine rollout began in February.

In Victoria, vaccination hubs scaled back or closed over the Easter long weekend with the state government claiming it could afford to give its hubs a holiday timetable as it was so far ahead of its milestones that vials can wait in the fridge.

Previous He’s quiet for a reason
Next Australia wants to work with China to ensure peace in Indo-Pacific, says Dutton